Earthquake Wave Simulation for Aseismic Check of a Structure 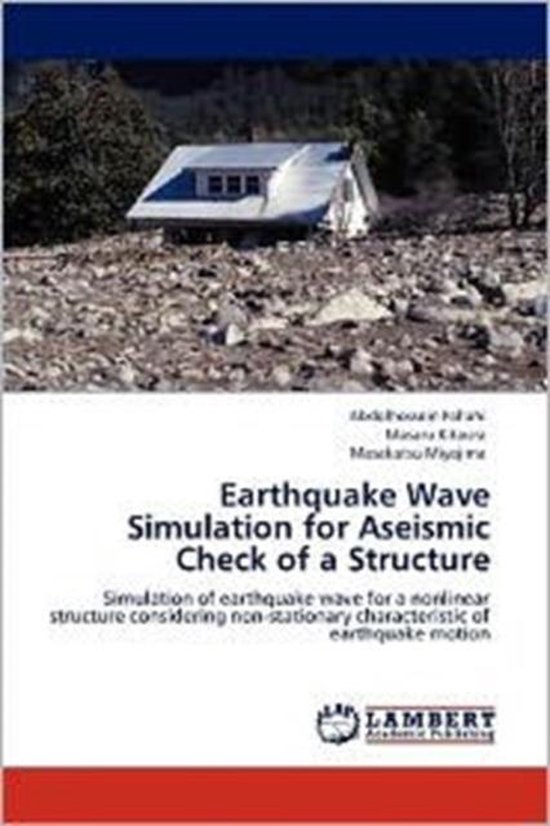 This book is concerned with simulation of non-stationary wave for aseismic check of nonlinear structures, in which simulated earthquake, referred to as critical earthquake, causes greater response on a given nonlinear structure than that of an observed record of an actual earthquake, referred to as target. The critical earthquake is simulated in such a way that satisfies amplitude and frequency restriction conditions. Critical earthquake is simulated by three numerical methods, all followed by an application on a given structure. In the first method, the simulation is carried out by modifying power spectral density (PSD) function of target at several consecutive time intervals. The modification of PSD function is dealt with the natural period of considered structure which might be prolonged at some time interval(s). The latter two methods based on drift of specified component(s) of non-stationary PSD function, which is determined using a narrow band filter, and multi-filter function of target to the peak acceleration time of target. The specified components correspond to and around the natural frequency of considered structure.