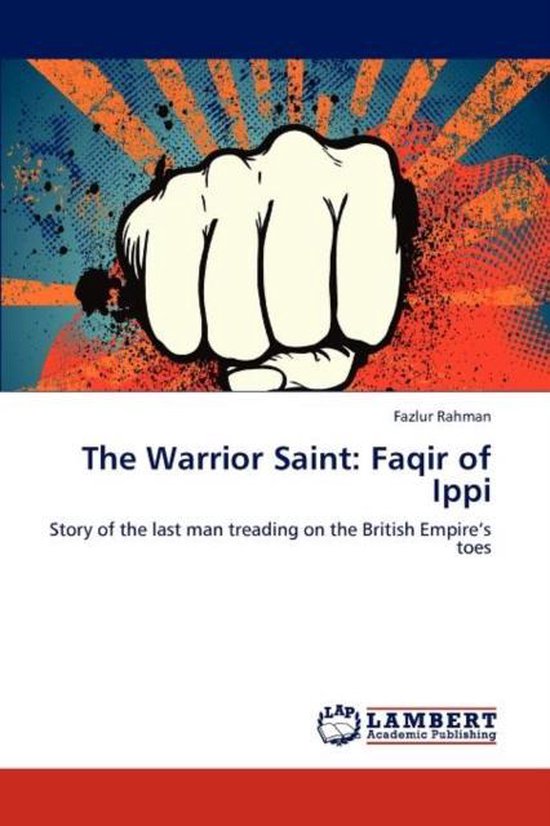 This book recollects the thrilling story of the legendary Faqir of Ippi who spent his life fighting against the British rule in India. His movement is considered to be the last of many such movements wherein all anti-British forces (national and international) sought his support for their cause. His name rose to international fame because of his connections with the Congress, Khaksars, and Communist Party of India and with Germany, Afghanistan, Italy, and Russia during the World War II. His resilience against the British forces from 1936-47 classified him as their doughtiest enemy on the soil of India, engaging around 50,000 troops on the soil of Waziristan. The study shows how history seems to have repeated itself in the tribal areas of Pakistan during the past two decades and how parallels may be drawn between the patterns of engagement in the past and current conflict. The consecutive military operations by the Pak Army and the drone attacks by the US have only served to fortify the tribal resilience and the continued strife proves that only negotiated settlements can result in enduring PEACE.