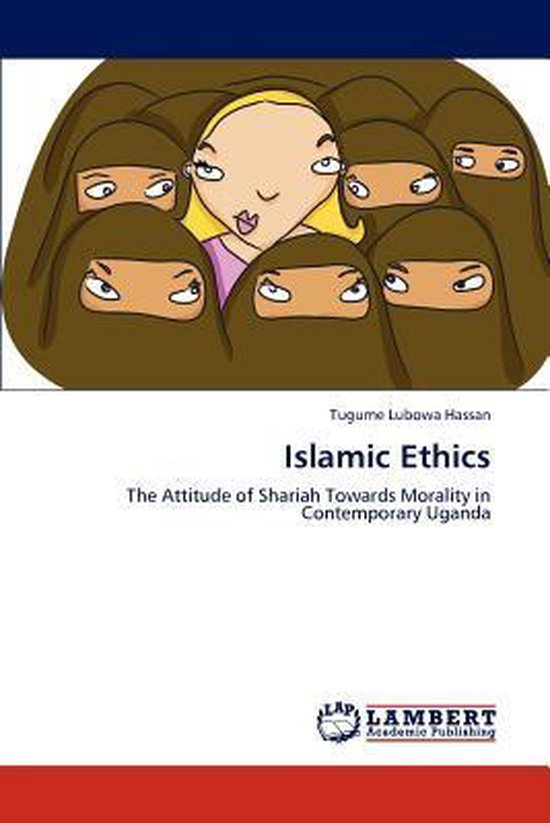 This book is an outcome of both library and field research. Islamic Ethics which basically deal with morals has been a virgin area for quite some time. In this book the following moral aspects have been given emphasis; adultery, taking of intoxicants and theft. The problem of applying Shariah in Uganda has been given due attention. Uganda has been used as a case study taking its traditional and contemporary dimensions. On each moral issue discussed, the position of Shariah has been given. After a detailed discussion of Islamic ethics a general conclusion has been given. This book has been designed for Islamic scholars and university students with academic interests in Islamic ethics, though it is also useful to students at lower academic levels.