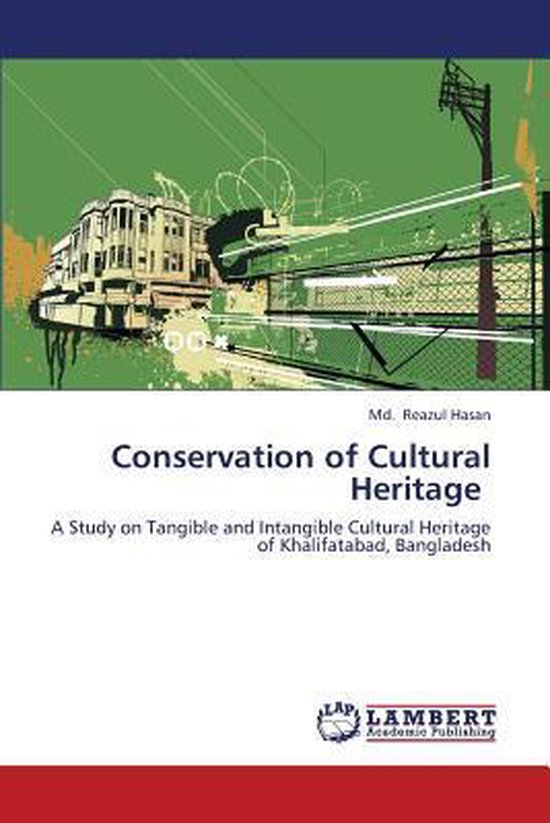 Heritage is a comprehensive concept that consists of many diverse values like cultural, natural, historical, architectural, archaeological, and geological values. The most profuse examples of art and architecture in Bangladesh are to be found in the Islamic period, which started about the beginning of the 12th century A.D. During the six centuries of Muslim rule in Bengal, many new cities flourished and later become abandoned to ruins. The remains of the early capital at Gaur and Pandua, in India. Another city that followed the same fate was the historic mosque city of Bagerhat, known as khalifatabad city in the south of Bangladesh. The study focus on a critical analysis of administrative territory of Khalifatabad for heritage planning with reference to its founder Khan al-Azam Ulugh Khan Jahan in the context of Political and architectural history of the Muslims in Bengal.. The ultimate intention of the study to identify conservation potentials of urban heritages, explore values of intangible and tangible cultural heritage of Khalifatabad. Develop community consensus for conservation and heritage planning measures for the Khalifatabad.