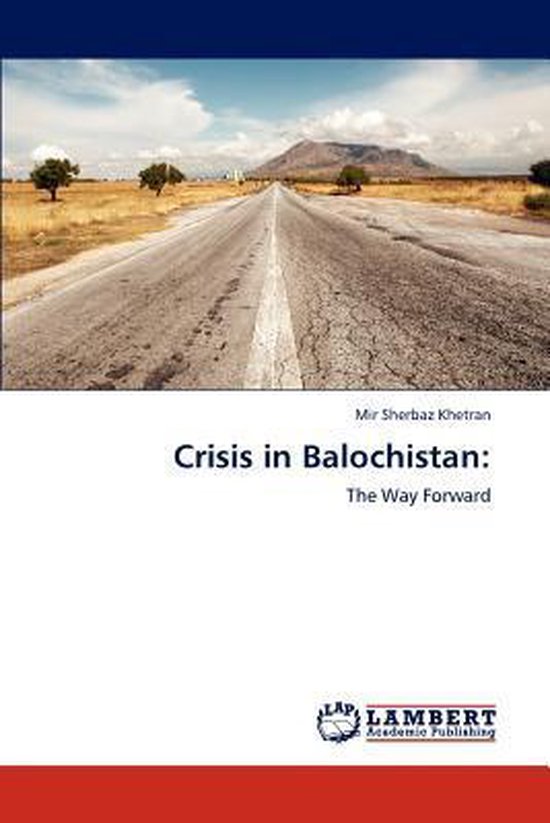 Balochistan is often called Pakistan's most neglected province. It is a place where people live as they did centuries ago, where even the basic amenities are still almost non-existent, and the tribal law rules all. Years of political, security and economic negligence has rendered the province country's next frontier of lawlessness. The chances of civil war continue to hover and the possibilities of province's split from the rest of the country are once again ricocheting up. It would not be wrong if said that the province is currently witnessing fifth insurgency since integrating into Pakistan. This book attempts to explain the major causes or factors of Balochistan's prevalent crises. The crises, which have strong historical roots, demands a multi-dimensional and, in tandem, an urgent solution.