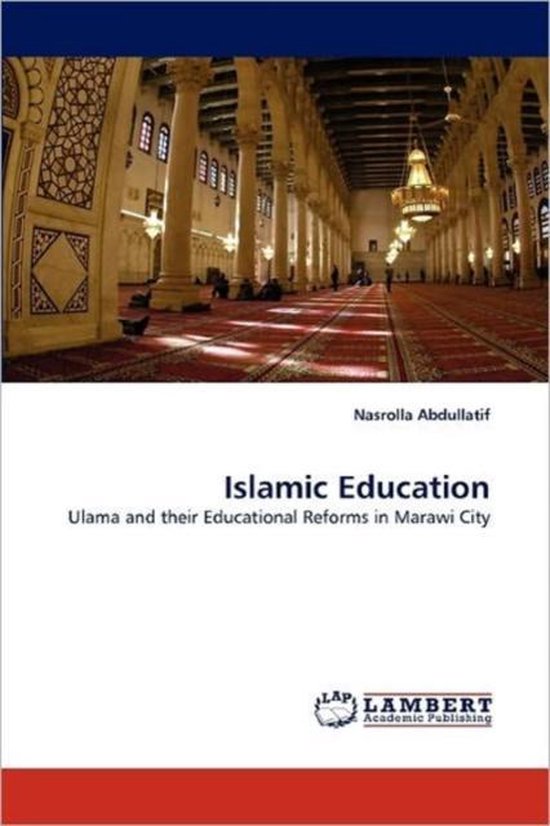 This study is about the 'Ulama and their educational reforms in Marawi City. It focuses on the effectiveness of their educational role in addressing the need of the Muslims. The ideas originated from the 'Ulama are the reason for the expansion of Islamic knowledge in Marawi City. The efforts of the 'Ulama brought the true light of Islam on the Maranaws removing most of the mystery and mysticism in the early pagan teachings. They call people to revive the Sunnah of Prophet Muhammad (SAW) by enjoining good and forbidding un-Islamic practices and infuse a fresh breath of Islamic learning. The numerous Madaris and integrated schools in Marawi city were initiated by the 'Ulama. Madrasah and integrated schools are the centers of Islamic learning, and the places for gaining righteous and divine knowledge. Madaris, Mosques, and limited numbers of Integrated Islamic institutions in the country particularly in Marawi where scholars impart Islamic knowledge and instill Islamic piety through their example and teachings.Finally, one of the issues confronted the 'Ulama in their educational reform is the lack of subsidy since the government rarely heeds the educational development of the Muslim