State - Society Synergy for the Development 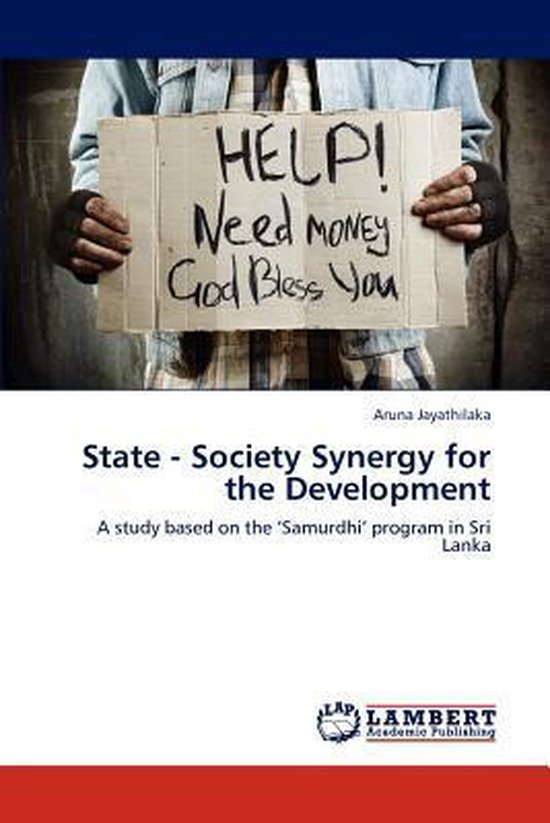 Making the 'state - society synergy' a reality by bridging the 'great divide' between the state and the society is vital for achieving prosperity. Of the several attempts in Sri Lanka to bridge this divide, 'Samurdhi', the current main social safety net in Sri Lanka, can be considered the most significant attempt. This book places its emphasis on researching the factors that influence the Samurdhi program's potential for creating a constructive engagement between the state and the civil society, thus empowering the civil society and contributing to achieving economic development. The study shows that state - society interaction has created a number of mutual benefits for both the state and society. Yet, some of the positive impacts of this synergy have been diminished by the absence of a proper policy direction. The political involvement in the program has created a 'distorted form of state - society interaction', thus negating some of the benefits of the synergy between the two actors. The book also suggests that current theories on the 'state - society synergy' should pay more attention to causes of social fragmentations such as ethnicity and caste in the South Asian societies.