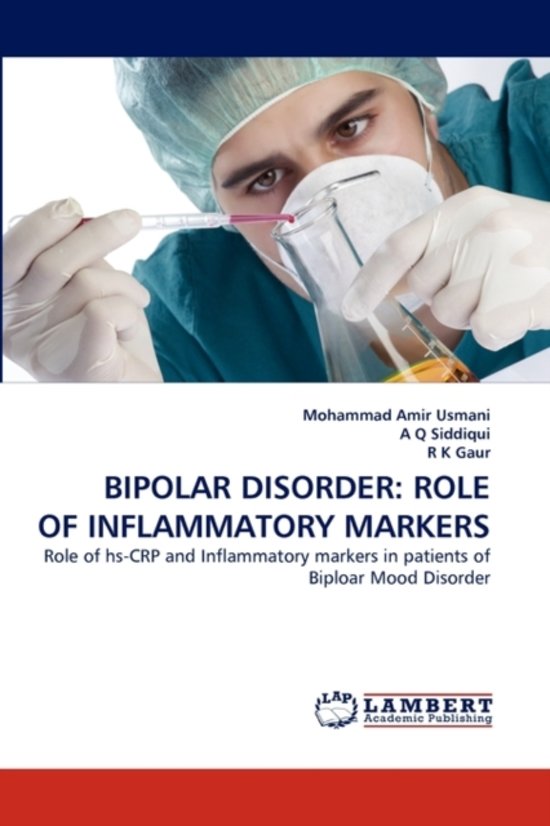 Bipolar disorder (BD) is a chronic, severe, and highly disabling illness, which is estimated to affect 1% of the population worldwide. Recent studies have found that most bipolar patients have high rates of functional and cognitive impairment, contributing to the substantial psychosocial morbidity associated with the disorder. Although there has been a considerable increase in the understanding of the pathophysiological processes of Bipolar Disorder, the underlying biology and common mechanisms of comorbid physical and psychiatric disorders remain largely unclear. More recently, there has been an increasing interest in the role of the immune and inflammatory systems in mood disorders. It has been demonstrated that mood episodes are associated with changes in cytokines profiles and acute phase proteins such as immunoglobulins, complement proteins, factor B, and high-sensitivity C-reactive protein (CRP). The aim of the study was to find out role of inflammatory markers in patients of Bipolar Mood Disorder and its association with various demographic and clinical factors.