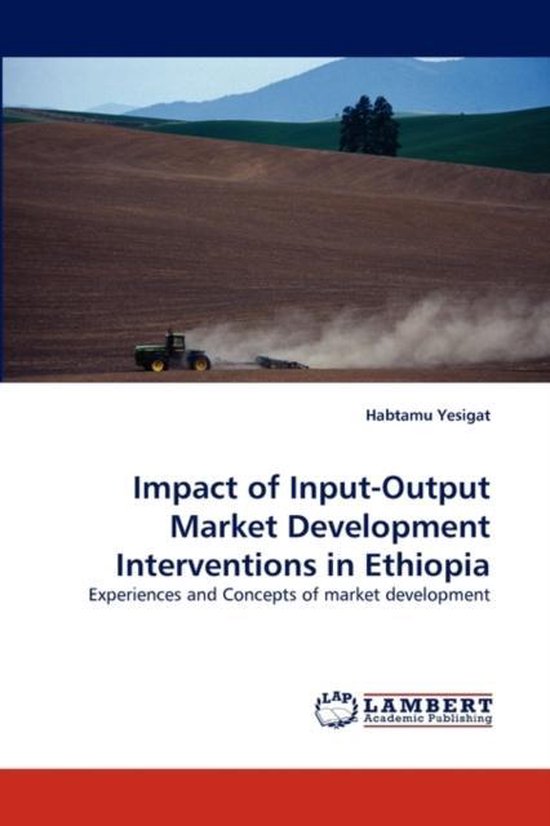 Commercial agriculture and/or market orientation is seen as a key element in achieving growth and poverty reduction in Ethiopia and largely sub-Saharan Africa. Subsistence production merely for home consumption and surplus for the market is chosen by most small-scale farmers because it is subjectively the best option, given all constraints. However, it is one of the inefficient misallocations of human and natural resources. Population pressure and natural resource constraints have made the practice in question mark and it is becoming less and less viable. It is argued that the same households could obtain much higher returns from growing and selling alternative crops through market orientation, rather than producing their own food, which is mainly claimed to be done quite inefficiently. The input and output market in Ethiopia is characterized by inefficiency and hence needs for an intervention from the public. Market development is agreed to be the policy option to enhance the market orientation and income of households. This book will evaluate the market development interventions implemented in Ethiopia.