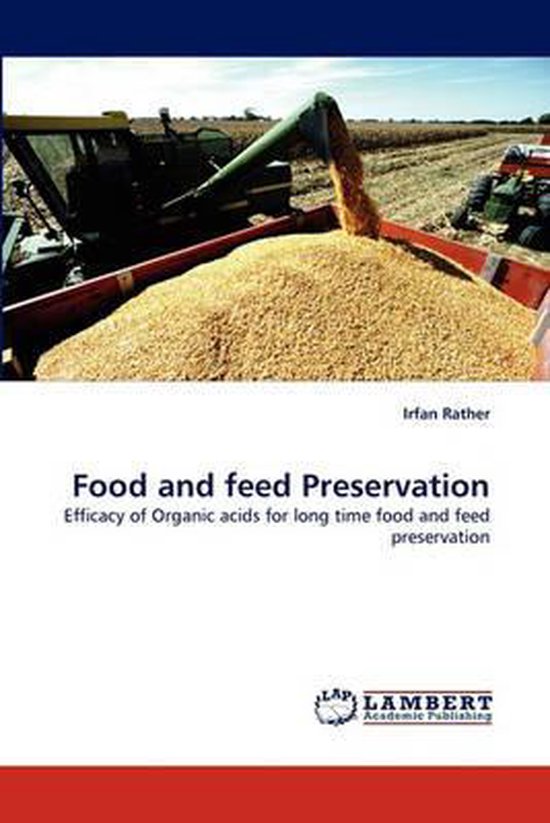 Safe animal feed is a prerequisite for production of safe food. Molds and yeast are important spoilage organisms in food products and feed systems. Losses up to 29% have been found caused by fungi (moulds), insects, rodents and 10% by other physical stress. The general public demands high quality foods and feed with extended shelf-life. To investigate the potential application of the organic acids and its salts to eliminate fungal spoilage in food and feed, maize was used as a model. Maize gives the highest conversion of dry substance to meat, milk and eggs compared to other cereal grains. In India 50% of maize is used for animal feed and over 80% of the maize grown in USA is used for animal feed. Losses due to fungi are important for both economic and heat reasons because of Aflatoxins mycotoxins. The main source of human exposure to Aflatoxin is contaminated foods of plant origin such as maize and nuts and their products. To minimize Aflatoxin contamination of maize and other grains, good preservation is necessary, MycocurbGT showed high efficiency for long term gain preservation, which is used as food and feed in animals.