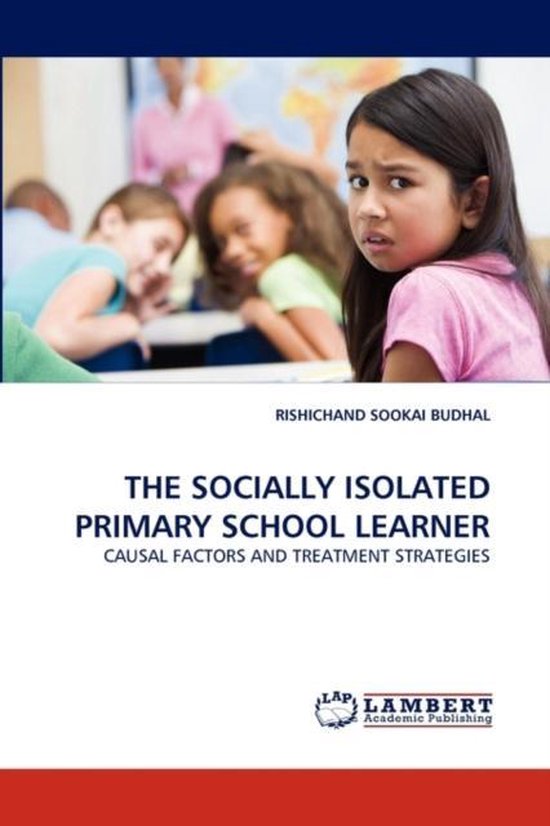 SOCIAL ISOLATION AMONG PRIMARY SCHOOL LEARNERS: The phenomenon of social isolation among children in most instances goes unnoticed by both educators and parents and this oversight could have serious restraints on the socially isolated child's cognitive, affective, moral, personality and social development. Social isolation can be caused either through being rejected or neglected by the peer group. The present study was carried out to identify causal factors of social isolation and secondly, to provide educators and parents with a foundation and rationale for effective intervention. From a literature study, the following factors were seen to influence social isolation: social competence, self-esteem, psychological well-being, intelligence, academic achievement, moral values, physical disability, sports participation, self-perceived physical attractiveness, self-perceived physical disability, marital status of parents, parenting styles and parental conflict. All aspects of development were studied in relation to the phenomenon of social isolation. Finally, an empirical investigation was carried out to determine the relationship between the factors identified in the literature study.