The Newtonian Limit of General Relativity 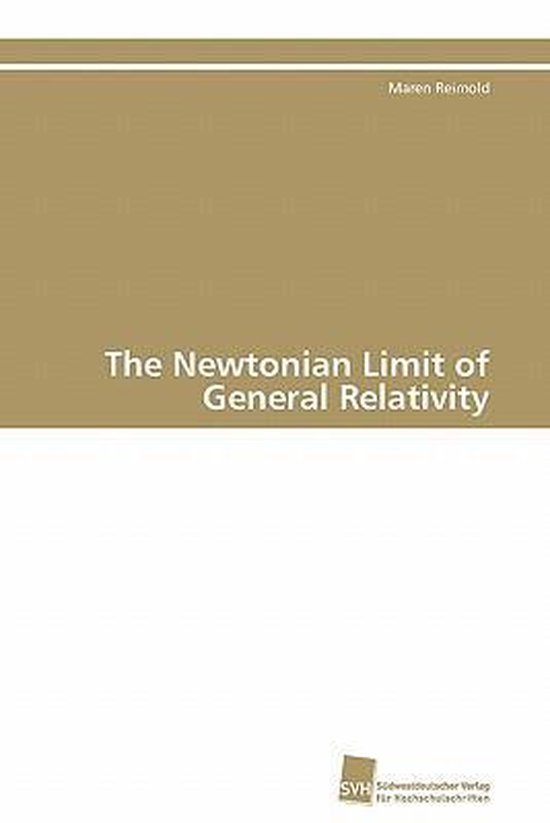 Since the theory of General Relativity has existed, the corresponding question has been discussed as to whether and to what degree Newton's theory of gravitation can be considered as a special case or, at least, as a limit situation of General Relativity. In the 1920s, E. Cartan took a very important step to a better understanding of this limit process. He formulated the Newtonian theory as a field theory on a four-dimensional manifold. In the 1980s, Jurgen Ehlers developed his frame theory and gave an answer to the question to which extend the transition from Einstein's theory of relativity to Newton's theory of gravitation was understood. In the present book we first examine the frame theory of Jurgen Ehlers, which makes it possible to compare the two theories. Then we discuss the concepts of a Newtonian and Quasi-Newtonian limit and talk about some standard examples. We finally examine conditions which ensure the existence of Quasi- Newtonain limits and discuss the question when a genuine Newtonian limit does exists."