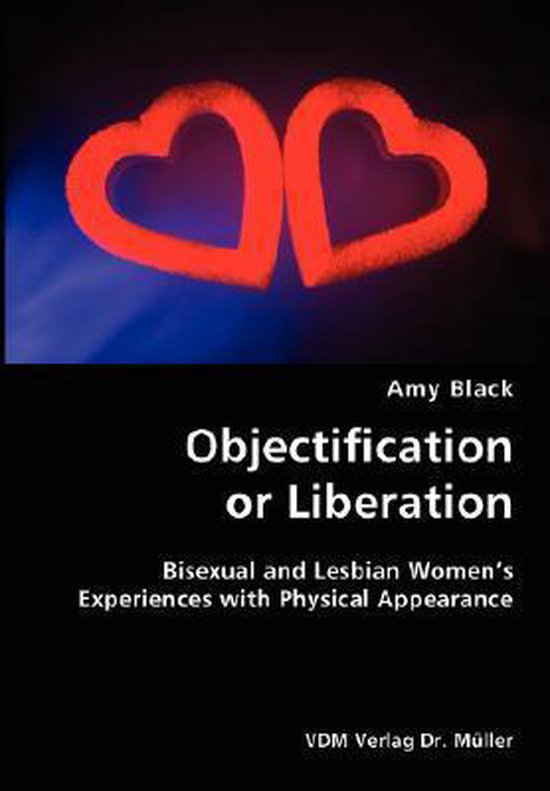 As feminists have long argued, objectification as a form of oppression is often manifested in women's weight and appearance preoccupation, eating disorders, and body image disturbances. While these theories have accounted for the experiences of women in a culture that devalues and oppresses them, they have often disregarded the experiences of women of color, women with disabilities, lesbian and bisexual women and women with various socioeconomic statuses. Moreover, until recently, much of the literature on body image disturbances, eating disorders, sexual objectification, and media images of women has been conducted primarily with White, middle-class, presumably heterosexual, young women. Yet a paucity of research has illuminated the fact that women in all these groups experience the pressure to be thin as well as unique appearance standards such as cultural standards of beauty, racial identity, sexual identity, or a combination of such factors. The unique experiences related to these identity categories may not necessarily be a deficit, but rather provide a potential buffer against societal messages.