On the Nature of Legal Principles 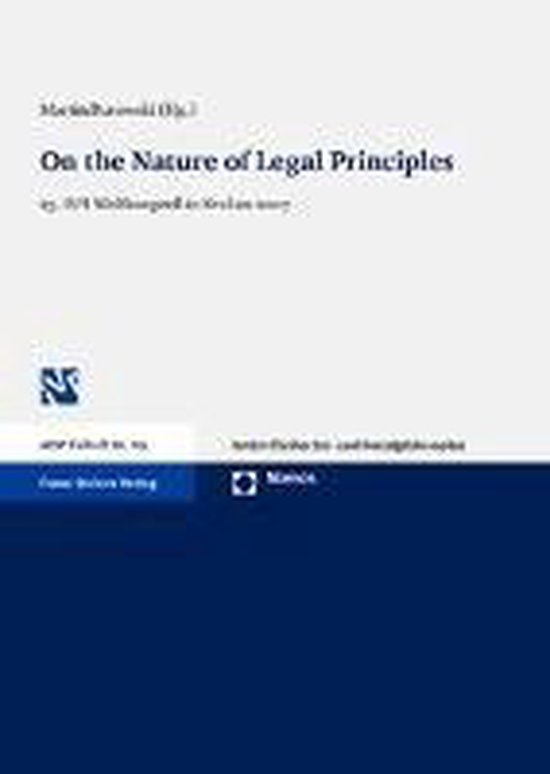 The principles theory, introduced by Ronald Dworkin and developed further by Robert Alexy, is at the center of various debates in legal philosophy and legal theory. In the controversy over the concept of law, the argument from the principles theory is advanced on behalf of a necessary connection between law and morality. In legal argumentation, the balancing of principles increasingly complements the classical methods of law application. The comprehensive and detailed analysis of the structure of balancing may well be counted as the most important development in the principles theory. Balancing counts as an integral part of the application of the principle of proportionality, which has proven to be key in many branches of the law, in particular: constitutional law, European Community law, and the analysis of human and fundamental rights. The debate on this aspect of legal philosophy and legal argumentation, which has been carried out for more than four decades, is prominent. A great number of authors have contributed to the discussion on the relationship between rules and principles, and many arguments have been put forward in favor and against various positions. The contributors in this book were participants of the special workshop ''The Theory of Principles'' at the 23rd World Congress of the International Association for Philosophy of Law and Social Philosophy, held in Krakau, Poland. The essays bear witness to the multifaceted discussion on the principles theory.