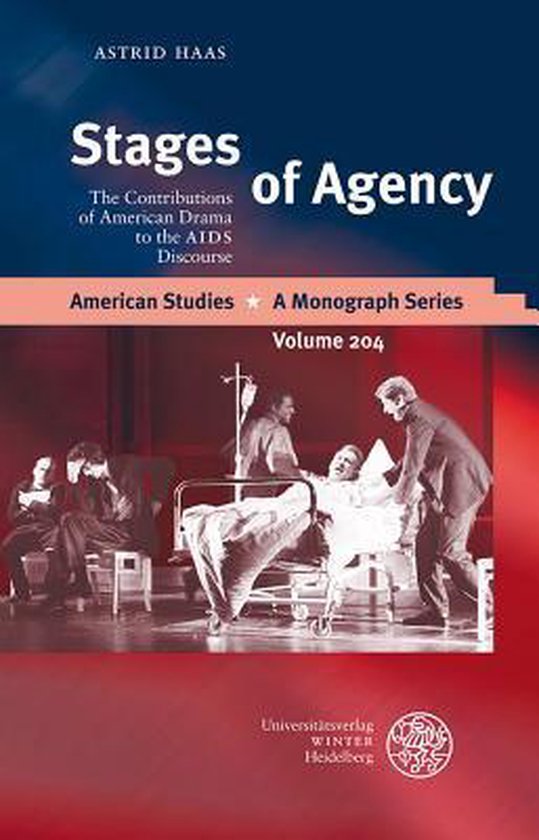 'Stages of Agency' is the first monograph to analyze the contributions of American stage drama to the discourse on AIDS in the United States from the mid-1980s through the late 1990s. This discourse provides a telling example of how the arts can become agents in socio-political debates. As the study shows, theater and drama played a unique role in educating the American public about AIDS, offering support for the sick and the grieving, and intervening in the mainstream societal perceptions and representations of the epidemic. Taking some of the best-known American AIDS plays as exemplary case studies, 'Stages of Agency' maps the diachronic development of this body of work in its increasing thematic, formal, and identity political heterogeneity. The study analyzes the strategies these plays employed to blend art with activism in order to establish a counter-discourse to the mainstream public debate about AIDS and provide social agency to the affected populations.