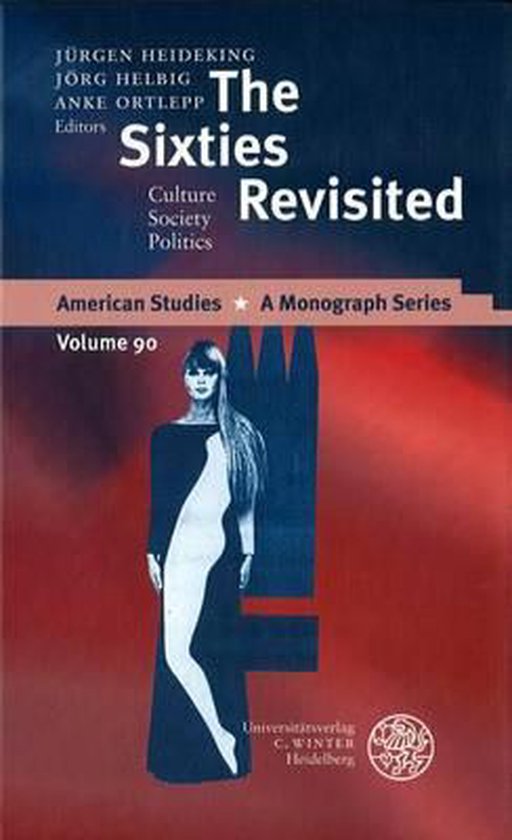 Even at the start of the new millennium the American Sixties continue to fascinate many scholars as one of the pivotal decades of the 20th Century. During those years the United States seemed to be strifing for new frontiers at home and abroad, driven by a generation of eager and idealistic young Americans: Civil Rights, Women's Liberation, Pop-Art, Flower Power, Postmodernism, Woodstock, the landing on the moon. Everything seemed possible. But the decade that had begun with the hopeful words of President John F. Kennedy and Martin Luther King, Jr. ended with the bloody nightmare of the Vietnam War, summers of violence in Northern black ghettos, and a rising tide of conservatism. To explore some of these contradictions, this collection of essays takes a fresh look at American's most turbulent years from a multidisciplinary perspective. Dealing with the Arts and Media, Literature and Society as well as History and Politics, the contributions offer a broad approach to a contemporary understanding of the Sixties and their legacy.