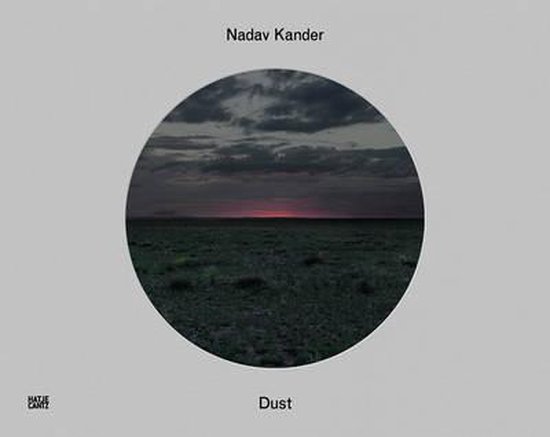 Nadav Kander (* 1961) is a recipient of the renowned Prix Pictet and one of today's most successful pho tographers. When he learned of the existence of two closed cities on the border between Kazakhstan and Russia, he knew that he would have to visit them. For Dust he photographed the desolated landscapes of the Aral Sea and captured fascinating images of the restricted military zones of Priozersk and Kurtchatov, which did not appear on any map until well after the end of the Cold War. Long-distance missiles were tested in Priozersk under great secrecy. Hundreds of atomic bombs were detonated in the so-called Poly gon near Kurchatov until the program ended in 1989. The bombs were exploded in a remote but still popu lated area, and covert studies were made of the ef fects of the radiation on the unsuspecting inhabi tants. Kander writes how the ticking of the Geiger counter on his belt while he photographed reminded him that he should not become too enthralled with the aesthetic and painterly allure of the crumbling ruins. Rencontres d'Arles, Prix Pictet Retrospective, July 7-September 21, 2014 | Flowers gallery, London September 9 - October 11, 2014 | Torch gallery, Amsterdam, opening November 2014