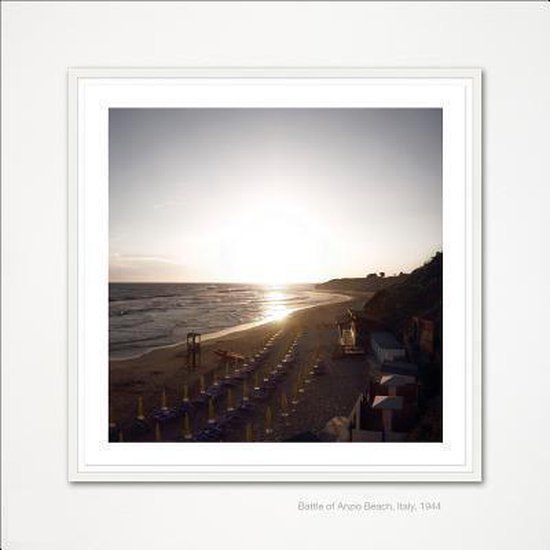 How to convey the horror of industrialized warfare? How close to get? How much suffering and death to reveal? For his series on the European battlefields of the twentieth century, Swiss photographer Peter Hebeisen (* 1956) took a different approach. Large-format tableaus in the tradition of Romantic painting show Verdun, Stalingrad, and Sarajevo from the per-spective of the general sitting high on his horse and overlooking the scene from a strategic military van-tage point. To convey this view, the camera was sym-bolically placed in an elevated position three meters above the ground. Military leaders' brutal actions had traumatic consequences that were felt for generations. Working with a military historian, Hebeisen traveled some forty thousand kilometers to visit the battle-fields of Europe that had claimed the most lives, from the French Atlantic coast to distant Russia. His shat-tering new survey of these European landscapes con-fronts us with unfathomable events in history and commemorates the sites where they unfolded. Exhibition: Fabian & Claude Walter Galerie 2.10.-1.11.2014