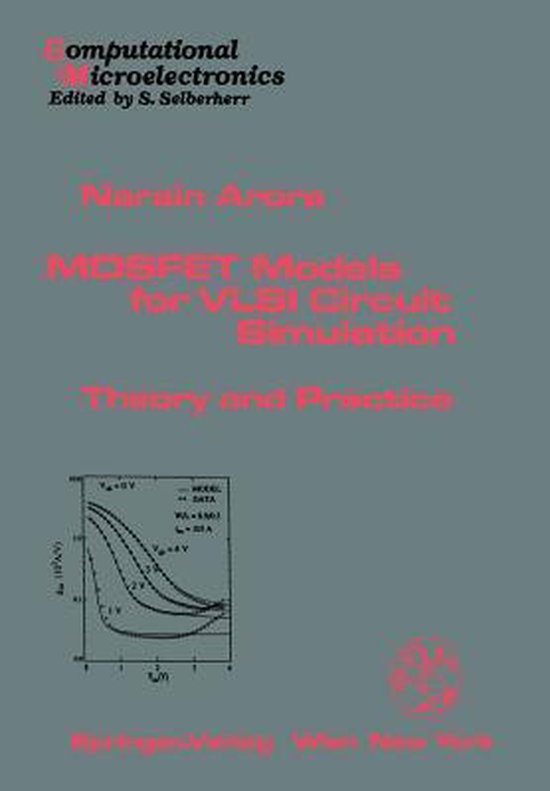 Metal Oxide Semiconductor (MOS) transistors are the basic building block ofMOS integrated circuits (I C). Very Large Scale Integrated (VLSI) circuits using MOS technology have emerged as the dominant technology in the semiconductor industry. Over the past decade, the complexity of MOS IC's has increased at an astonishing rate. This is realized mainly through the reduction of MOS transistor dimensions in addition to the improvements in processing. Today VLSI circuits with over 3 million transistors on a chip, with effective or electrical channel lengths of 0. 5 microns, are in volume production. Designing such complex chips is virtually impossible without simulation tools which help to predict circuit behavior before actual circuits are fabricated. However, the utility of simulators as a tool for the design and analysis of circuits depends on the adequacy of the device models used in the simulator. This problem is further aggravated by the technology trend towards smaller and smaller device dimensions which increases the complexity of the models. There is extensive literature available on modeling these short channel devices. However, there is a lot of confusion too. Often it is not clear what model to use and which model parameter values are important and how to determine them. After working over 15 years in the field of semiconductor device modeling, I have felt the need for a book which can fill the gap between the theory and the practice of MOS transistor modeling. This book is an attempt in that direction.