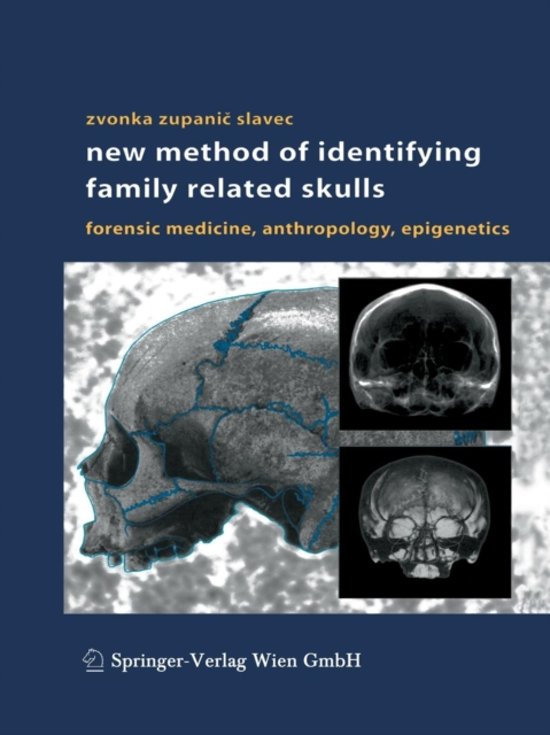 If DNA cannot be isolated, don't give up the identification! The author has used for the same purpose methods ranging from physical anthropology to forensic medicine and especially a recent method of comparison of epigenetic traits, which proved to be very useful for the identification of family related skulls in connection with historical and other data.The kinship of 18 identified skulls (buried together in a family vault) is established by comparison of X-ray images of paranasal cavities (frontal and maxillary sinuses, orbital and nasal cavities), the shape and size of which are strongly genetically determined. The comparison also extends to numerous other epigenetic trait similarities on the skulls.It is recommended for: scientists working on human identification and studying heredity, forensic scientists, physical anthropologists, radiologists, stomatologists, paleopathologists, geneticists, historians and many others.