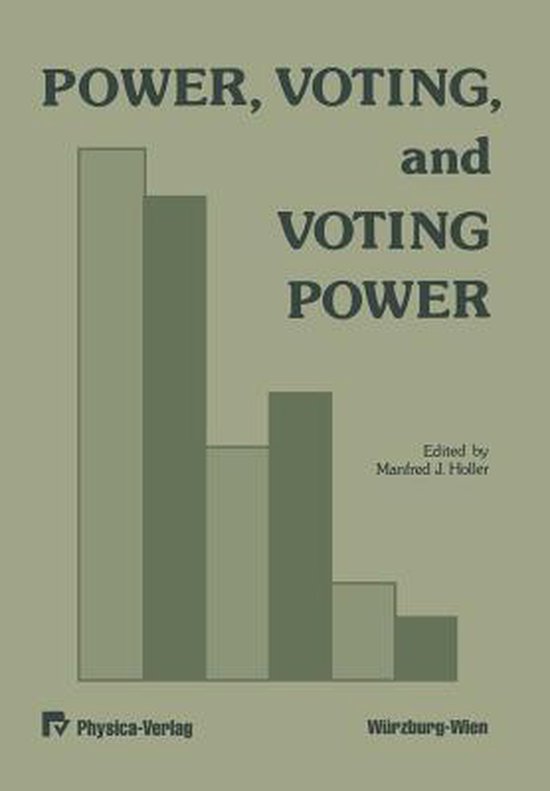 Any normative theory of democracy involves notions of equity, which are supposed to guide collective decisions. On the other hand, a descriptive theory of any decision-making body must take into account the distribution of power in that body. The development of collective decision theory along two different paths reflects these two foci of interest in the theory of democracy. One direction can be subsumed under the theory of social choice, the other under the theory of games. In the theory of social choice, the participants are characterized only by their preferences among a set of alternatives (candidates, courses of action, etc. ). They do not choose among these alternatives. They only submit their preferences to some central authority (''the Society''), which then chooses among the alternatives in accordance with some fixed rule of aggregating the preferences. On the other hand, the point of departure in the theory of games is a set of actors, each of whom can choose between alternative courses of action (strategies). The totality of choices results in an outcome, which gener­ ally has different utilities for the different actors. In this book, both approaches are presented in selected papers, from which the reader can get an excellent overview of the state of the art. Both branches of formal decision theory, the theory of social choice and the theory of games, were developed in mathematical language, but very little technical mathematical knowledge is required to follow the arguments.