Spiritual Experimentation for Buddhism in the West 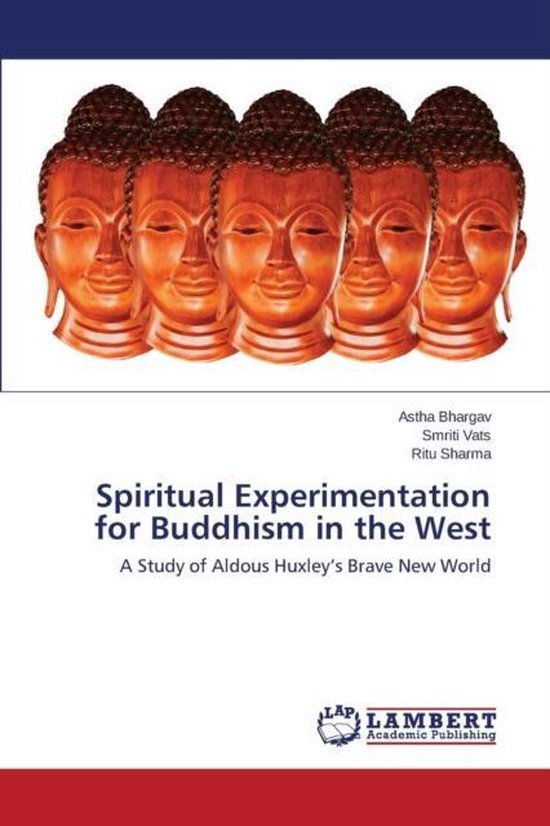 Brave New World contains so much philosophy of note that it is unsurprising that Huxley's integration of Buddhist elements might go unnoticed. Indeed, amidst Huxley's social commentary, his biting satire, and his critiques of technology, hedonism, and sexual simplicity among others, it is easy to circumnavigate his comparatively pedestrian Buddhist borrowings. It may be in these Buddhist elements, however, that many of Brave New World 's essential truths are revealed. While Brave New World perhaps cannot quite comfortably be termed an endorsement of the Buddhist way, while the Buddhist system of thought is not necessarily the focus of the novel, and while the novel can be meaningfully discussed in other contexts..... the added significance revealed by the super imposition of Siddhartha Gautama upon it should not be overlooked. Brave New World explores many facts of Buddhist culture, beliefs and ideals in one form or the other.