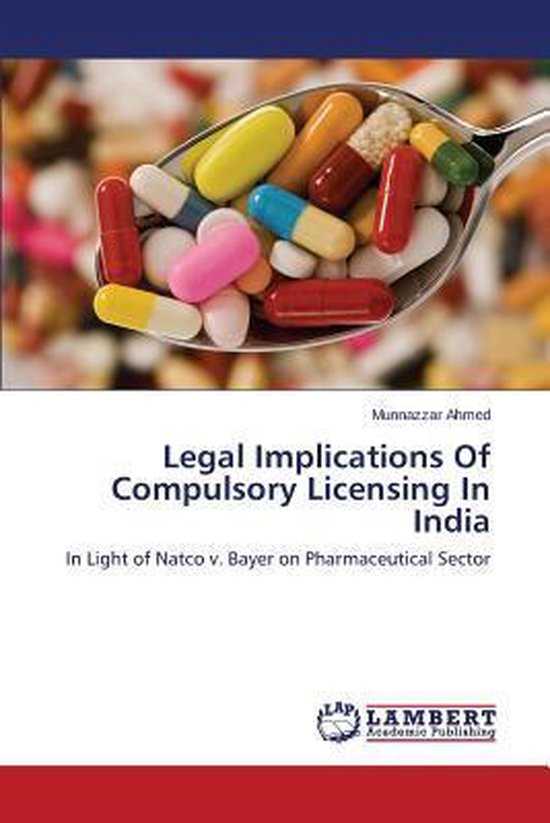 Access to medicine has been in limelight since the implementation of TRIPS. Various flexibilities have been introduced to curb the problem of expensive medicine due to strict Patent Regimes in Developed Countries. The implementation of uniform IP regime have increased the problem for developing Countries and least Developing Countries. In May 2012, India exercised the flexibility guaranteed under TRIPS Article 31 and grants its first compulsory License to Natco to manufacture Nexavar, a Cancer treatment drug at cost 97% less as compare to provided by Bayer. It enlightened the hopes among masses in india who will now have an access to such expensive medicine at lower cost. Further the legal implication of the Judgement on the whole pharmaceutical is a very much in controversial debate as the MNC's declared to take precautionary step in further investment in IndIan Market. But India as world's 3rd largest market for pharmaceutical also plays an important role in diverting further investment project. Balancing both the arguments, possible outcomes have been discussed in the book and also lays down the path open for discussion on further affordability factor to the public at large.