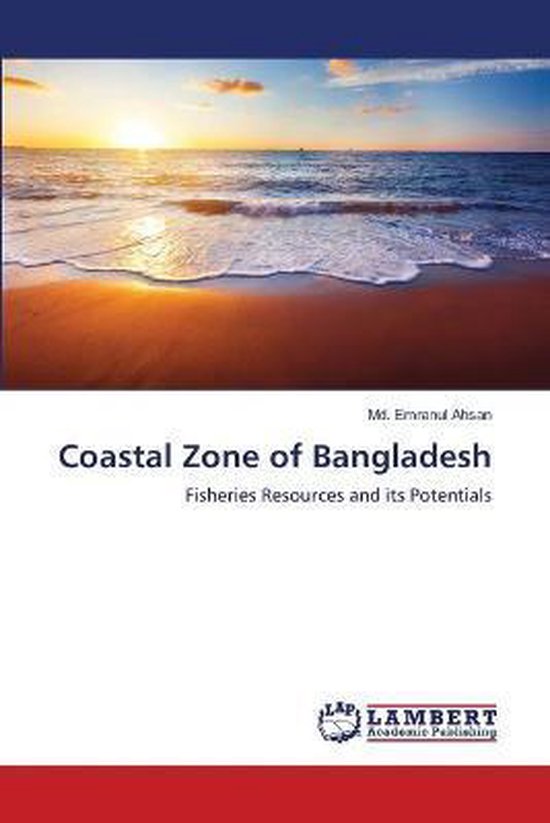 Bangladesh is bounded on the south by the Bay of Bengal. The coastline of Bangladesh is about 710 km long and the continental self extends over an area of about 24,800 sq. na. miles. of which about 37000km sq. is within 50m depth zone and have good fish resources. Oceans currents in the Bay of Bengal are complicated because the Bay is rather narrow in the north and flanked by coasts in three directions (east, north & west) and many rivers flow in it. In general, seas differ than 40m.The effective area of marine fishery ground is estimated to be around 10000 km sq.(4000 sq. miles). The coastal area of Bangladesh is full of natural resources. Coastal natural resources will be the main factor in national economy in upconming years. The national development will be influenced mainly by the degree of exploitation of this natural resources specially the coastal fisheries resources. The mangrove forest specially the Sundarban is the great blessing for Bangladesh. It has huge multidimensional use for the local people and also for the nation.