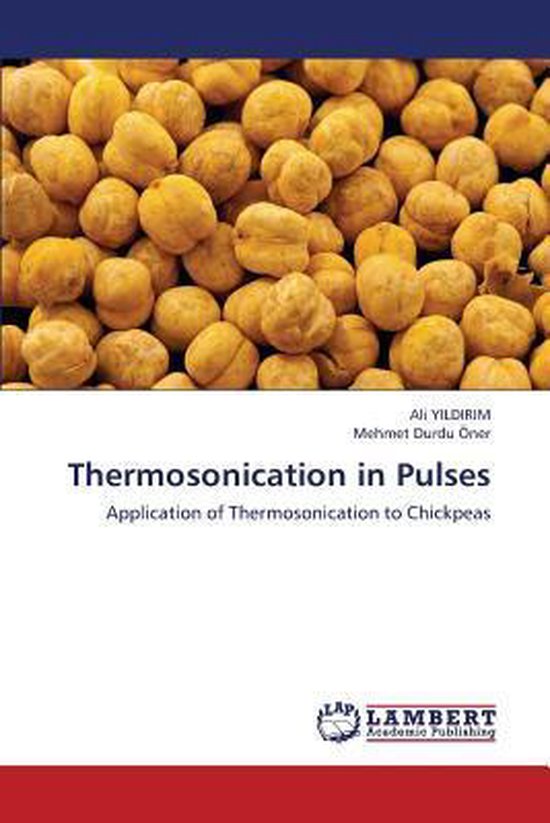 Legumes often include long chain carbohydrates that are difficult to digest and lead to flatulence. It has been shown that for legumes, a soaking operation prior to cooking is necessary to eliminate the toxic factors contained in the raw seed and to decrease the cooking time. However, the only pre-soaking may not be enough for decreasing cooking time of legumes. Ultrasonic waves can cause a rapid series of alternative compressions and expansions, in a similar way to a sponge when it is squeezed and released repeatedly (sponge effect). This book deals with the studying the soaking of chickpea at 20-97 oC with and without ultrasounds of 25-40 kHz 100 W and 25 kHz 300 W at atmospheric pressure, investigation of effect of the soaking time, temperature, ultrasounds and power of ultrasounds on the moisture absorption of chickpea, modeling of chickpea hydration and textural kinetics, following leaching characteristics during cooking using conductivity, turbidity and color measurements and determination the cooking degree of chickpea using Unreacted core model, Birefringes images, Differential Scanning Calorimeter (DSC) and conductivity methods.