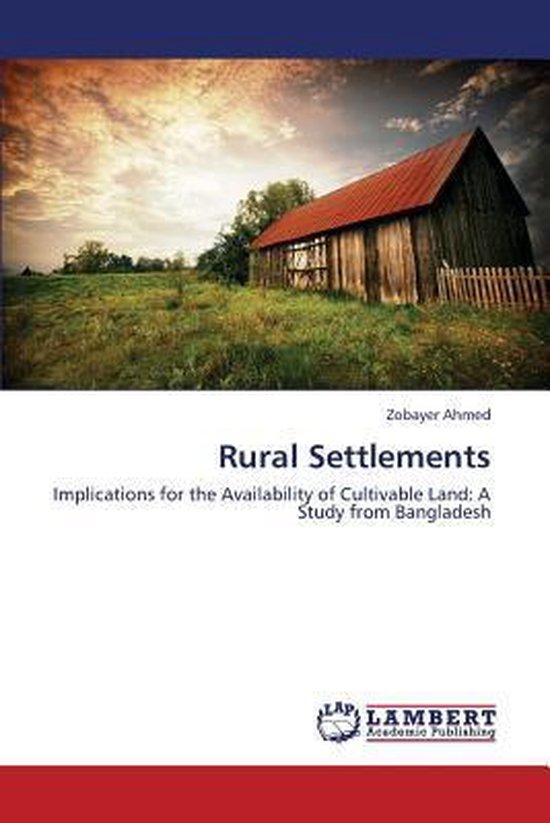 With the growth of population in Bangladesh, houses and other settlements are increasing horizontally in rural areas. However, non-demographic factors are more responsible for such expansion as the study reveals. There are a number of social, cultural, political, economic and other reasons behind the new settlements on cultivable land. Based on the study at a rural village in Bangladesh, it argues that the area of land for cultivation has been decreased over the years. People who build new settlements on cultivable land rationalize the benefits of new home and other settlements in kind rather than in cash. The study is based on the theory of rural settlement. If the government or any authority is to take some steps regarding the declining trend of cultivable land in rural areas, the socio-economic background of the households and the non-demographic factors must be considered with great attention.