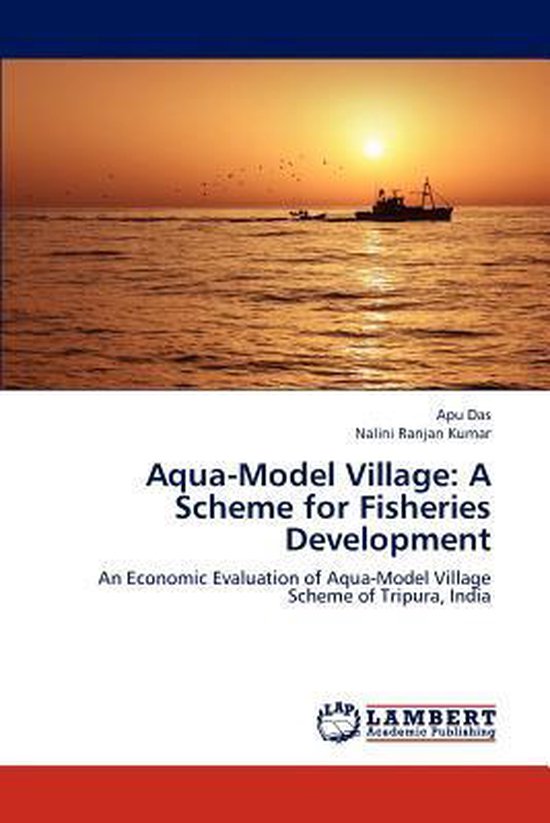 World population is increasing geometrically and has resulted in a huge increase in the demand for animal protein and other nutritional requirements. Approximately 2/3 of the world's human population getting their 40% protein from fish. The use of fish as source of protein to aid growth and development of both human and livestock cannot be over emphasized. Greenfacts (2004) showed that aquaculture is the fastest growing animal based food production sector particularly in the developing countries mainly China and other Asian countries. In India, the governments have identified the great potential of aquaculture and are determined to encourage private sector investment. Development of aquaculture can only be achieved by introduction of modern technologies. While there have been instances of successful introduction of technologies to boost production in Ghana (World fish centre 2005), the major problem has been the lack of appropriate technology. Keeping such kind of thing in view Government of Tripura has developed an area based comprehensive fisheries development programme in the name of Aqua-model village scheme and this book aims to evaluate that developmental scheme.