An analysis of sources and predictability of geomagnetic storms 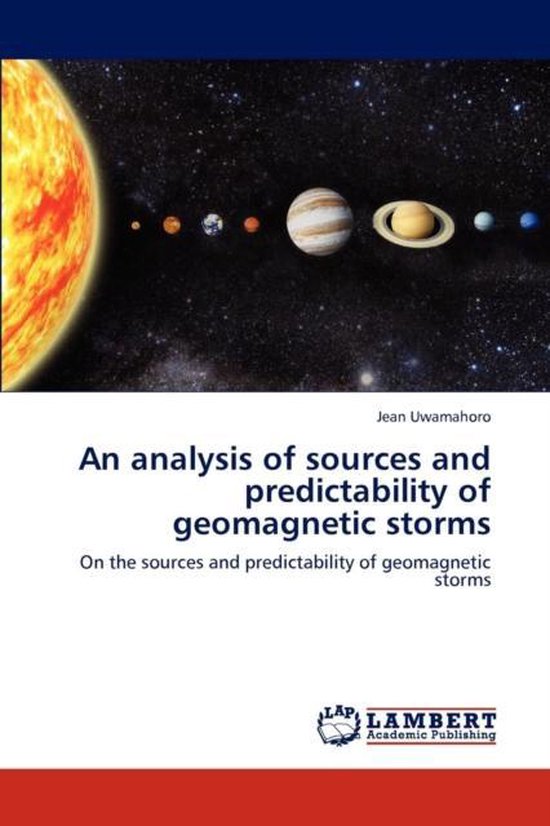 " Man's] life consists in a relation with all things: stone, earth, trees, flowers, water, insects, fishes, birds, creatures, sun, rainbow, children, women, other men. But his greatest and final relation is with the sun..".by David Herbert. In addition to sustaining life on our planet Earth, the Sun is a source of various phenomena that controls both terrestrial and space weather. This book introduces the reader to the basic science governing the Solar-Terrestrial interactions. It outlines some fundamental principals of solar activity and related solar storms which, by interaction with the earth's magnetosphere can often lead to the disruption of the human modern infrastructures. This is known as space weather and various aspects of it are briefly described in this document. In addition to the theoretical description of the solar-terrestrial phenomena, their systematic monitoring and analysis is done with focus on solar activity cycle twenty three period. As one of the primary goals in space physics study is to develop models to predict space weather, this aspect has also been described in this book.