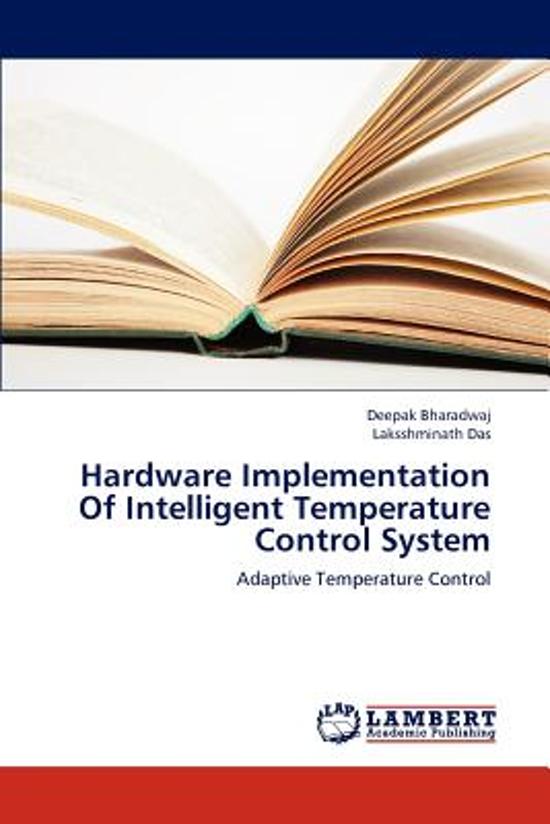 Conventional control of furnace temperature raises the overshoot and undershoot problem. Due to this uprising temperature stage of temperature, magnetic permeability and resistivity of material get affected and properties like hardness, ductility, etc also will be changed. In conventional control. Main problem arises due to excess power supply even though temperature difference is minute. Fuzzy logic approach for temperature control is adopted for solving these difficulties. In this approach temperature error is considered and corresponding firing angle of rectifier controlled to regulate the power supply inside the temperature control process. In this approach the power supply is varying as temperature difference between set point and desired point.Mamdani fuzzy rule base is considered for controlling the firing angle of the controlled rectifier. Fuzzy chip which consists of microcontroller is the heart of controller, which decides how much power required firing the electric flux of power supply. Fuzzy chip consist the simple C program in embedded .The rule is made by the operator and accuracy of the system totally depend on the operator data.