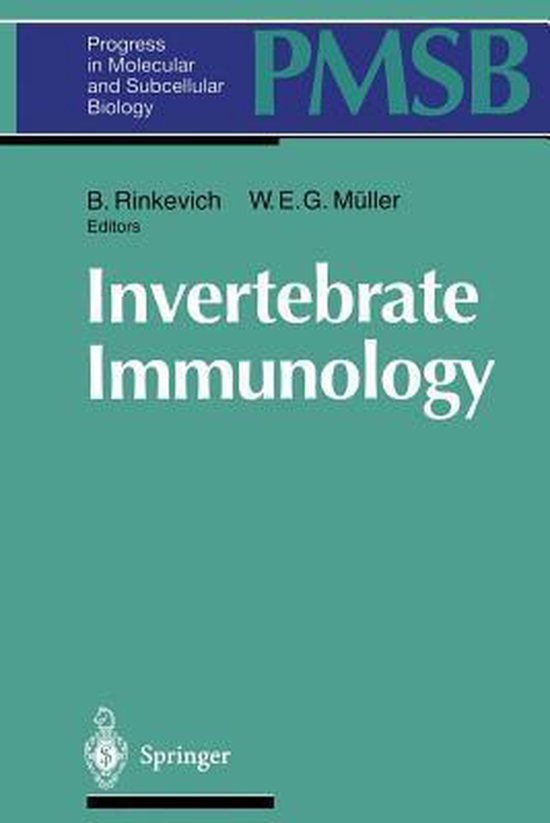 The biological bases of invertebrate immune responses have interested scientists for decades, from the first relevant observation by E. Metchnikoff in 1882, who discovered phagocytosis while studying starfish larvae. Invertebrate immunology first began to be appre ciated as an important field in the late 1960s and 1970s. However, in the following years there was much controversy regarding the question: do invertebrates offer insight into the origin of the sophisticated immune responses of the vertebrates? There are several reasons why progress in research on invertebrate immune competence has been painfully slow. One of the main impediments to the progress, as compared to the fast development of knowledge in the vertebrate systems, was the fact that most of the studies concentrated on whole organism assays, mainly on grafting tissues between allogeneic partners. Only in the last few years have more and more aspects of invertebrate immunity been investigated on the cellular, biochemical and molecular levels. These studies led to discoveries of novel defense reactions, new pathways of effector mechanisms which are elicited after recognition of nonself', and complex, sometimes highly polymorphic genetic elements that control invertebrate immune reactions. The importance of invertebrate immunity for understanding immunology as a whole, despite the conflicting models and hypotheses, is now much more recognized than before. Although most of the 20 phyla belonging to the inver tebrates have different modes of life, body organizations, habitats occupied, and biochemical patterns, they show striking aspects of exceptional precision for discriminating between self and nonself.