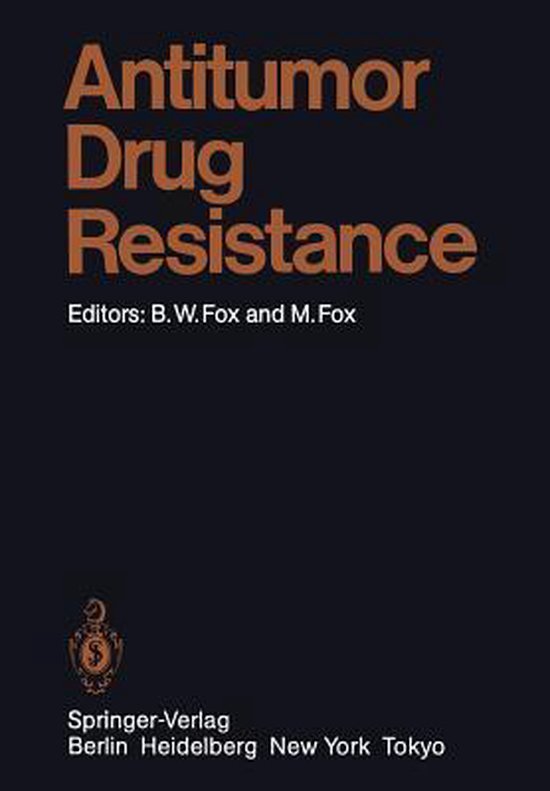 The study of tumour resistance to anticancer drugs has been the subject of many publications since the initial discovery of the phenomenon by J. H. Burchenal and colleagues in 1950. Many papers have been published since then reporting development of resistance to most of the well-known anticancer agents in many different animal tumour systems, both in vivo and in vitro. Many different mechanisms of resistance have been described, and it is clear that the tumour cell has a wide diversity of options in overcoming the cell-killing activity of these agents. Definition of the magnitude of the phenomenon in the clinic is, however, much more problematical, and it is with this in mind that the initial chapter, seeks to out- line the problem as the clinicians see it. It appears that the phenomenon of true resistance to a drug, as the biochemist would recognise it, is an important cause of the failure which clinicians experience in treating the disease. The extent of the contribution of this phenomenon to the failure of treatment cannot easily be evaluated at the present time, but it is hoped that the development and application of new and more sophisticated techniques for the analysis of cellular sub- populations may help to give a more exact estimate and to shed some light on the causes of failure of many of the present therapeutic techniques.