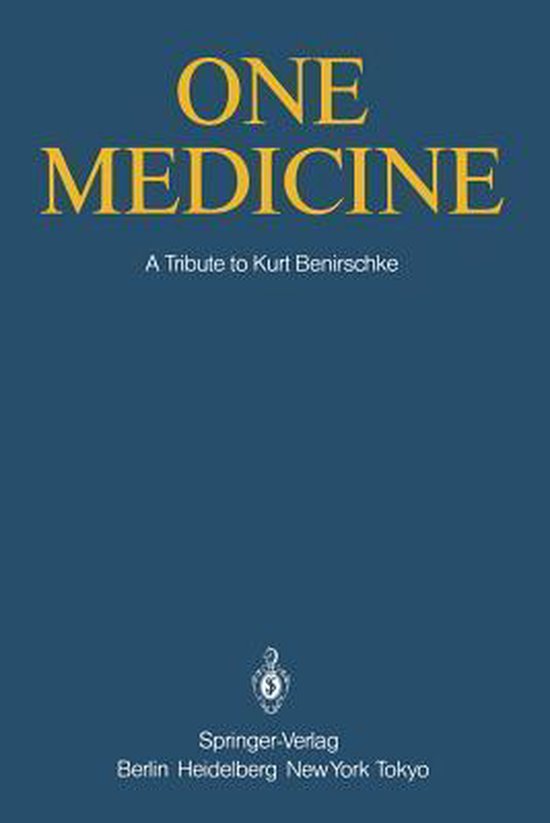 There is a saying he is a person who can charm the birds from the trees. This might well be applied to Kurt Benirschke. Indeed, it describes both his warm personality and his intimate interaction with nature. He might be considered a modern adept of the Greek and Roman Stoic school of philosophy, which taught an understanding of man as integrated into nature in its totality. The right way to live is according to nature, with nature as part of it. This at the same time means humanity, and Kurt Benirschke impresses us not only as an outstanding scientist, but also as a humanist who has had a lifelong love affair with nature. The foundation of Springer-Verlag New York in 1964 offered a great opportunity for getting together with eminent authors in the United States. Kurt Benirschke was one of them, and his book Pathology of the Placenta was highly acclaimed all over the world. My attention was first called to him by my dear friend Dr. Ernst Uhlinger, then a pathologist in Zurich. With a sharp and critical eye, he followed the international literature on pathology and discovered the genius of Kurt Benirschke. Our first encounters led to a relationship of trust which in turn grew into friendship. I soon learned to esteem the special qualities of the man and the scientist; in fact they cannot be separated.