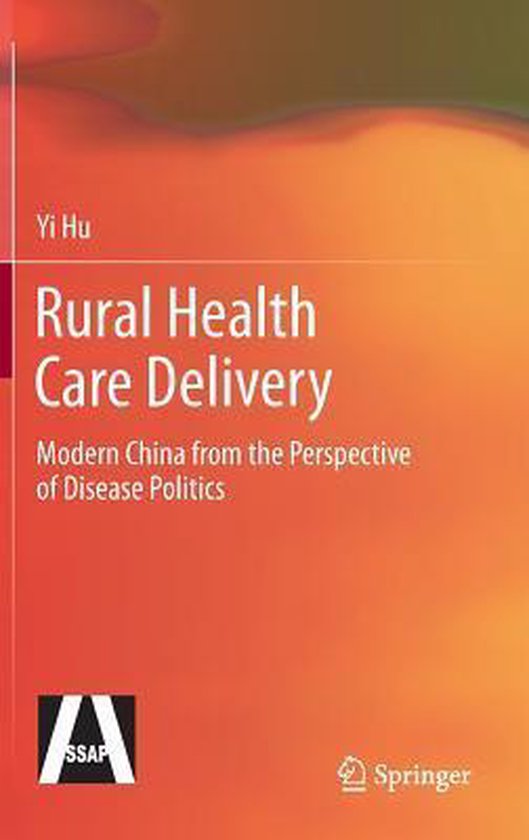 Diseases are everyday, ordinary occurrences intimately related to people's daily lives. However, as the metaphor of the Sick Man of East Asia emerged against the backdrop of a weak modern China, health care and the curing of diseases were turned into grand state politics with far-reaching implications. This book, starting with the argument for diseases being metaphors, describes and interprets such incidents in China's history as the Abolishment of Traditional Chinese Medicine, the Patriotic Hygiene Campaign and the Cooperative Medical Services. In an effort to reveal the internal logic of disease politics in the transformation of the state-people relationship, the book analyzes key aspects including the politicization and inclusion of diseases in state governance, the double disciplining of hygiene, legitimacy construction of the state, the remaking of the nationals, and the expansion of the publicness of the state. The book argues that disease politics in modern China has developed following the path from nationals to the people, and then to citizens, or from crisis politics and mobilization politics to life politics. In addition, a marked change has occurred in China's state building: increasingly standard, rationalized and institutionalized means have been employed while the non-standard means, such as large-scale mobilization and ideological coercion, had been historically used in China.