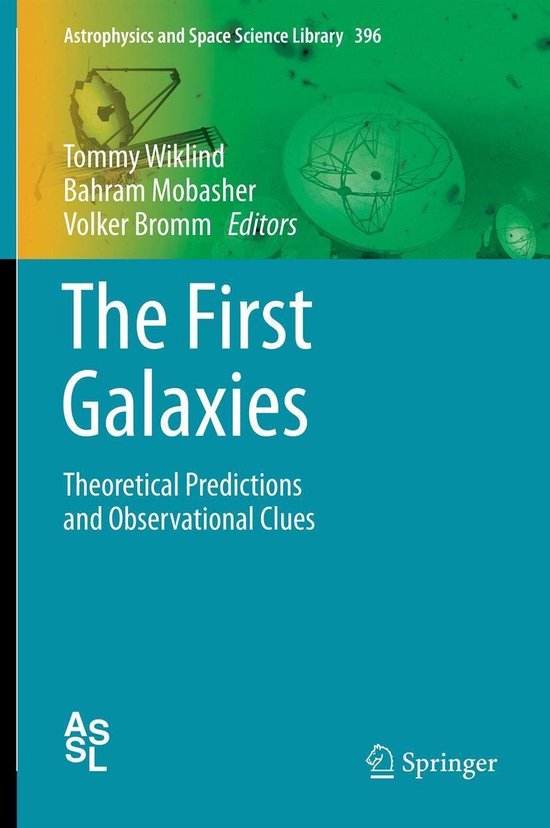 New observations of the period between the cosmic recombination and the end of reionization are posing intriguing questions about where the first generations of stars were formed, how the first galaxies were assembled, whether these galaxies have low redshift counterparts, and what role the early galaxies played in the reionization process. Combining the new observational data with theoretical models can shed new light on open issues regarding the star formation process, its role in the reionization of the Universe, and the metal enrichment in galaxies at those early epochs.


This volume brings together leading experts in the field to discuss our current level of understanding and what may come in the near future as our observational as well as theoretical tools improve. The book confronts the theory of how the first stars, black holes, and galaxies formed with current and planned observations. This synthesis is very timely, just ahead of the establishment of major new facilities, such as the James Webb Space Telescope (JWST), a next-generation, millimeter/sub-millimeter observatory in the Atacama desert (ALMA), and ground-based Extremely Large Telescopes (ELT). Together, they will revolutionize the study of the most distant objects in the Universe.


This volume is aimed at beginning graduate students but can also serve as a reference work for active researchers in the field. Apart from presenting the fundamental concepts involved, it also provides an introduction to the methods and techniques used. The book will also be useful to anyone with an astrophysical background who needs an effective starting point for learning about the first stars and galaxies.