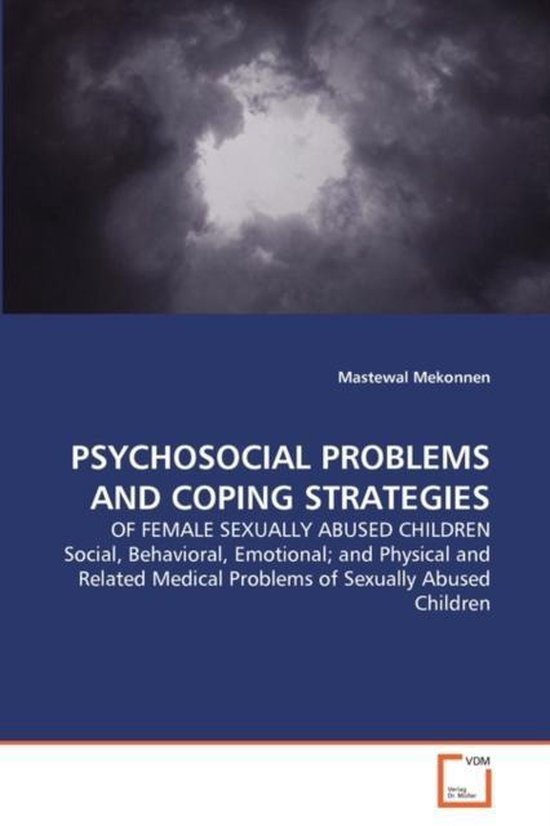 Child sexual abuse can not be "diagnosed" because it is not a discrete clinical syndrome with accompanying consistent, predictable and deleterious effects. Rather, it may be viewed as a life event or series of life events that produce a bread range of out comes in children. Several categories of its effects are identified, although it is difficult to generalize about the short term or long term effects. Different ranges of short term and long term psychological, emotional, behavioral and interpersonal and /or social problems are associated with child sexual abuse. However, despite the consistent findings that child sexual abuse is associated with poor psychological adjustment, it can not be concluded that child sexual abuse causes maladjustment. The problems of child sexual abuse are wide ranging and vary from survivor to survivor depending on a number of different factors The Problems of child sexual abuse appear to be a complex function of pre-morbid adjustment; characteristics of the sexual events and degree of support offere by the child-victims family after sexual abuse has been discovered.