Chances and Challenges of Vietnam's Textile and Clothing Industry 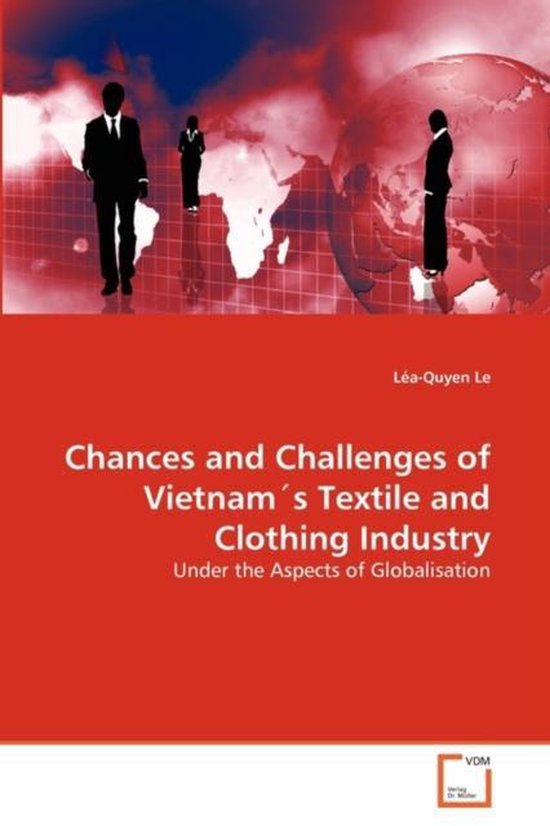 Vietnam has performed one of the economical success stories of the past decade. Indicated since the 1990s by a highly positive and stable social and economic development trend considering GDP and economical growth which has been heavily supported by the impressive performance of the T&C industry and accompanied by the safe political surroundings and efforts of the Vietnamese government towards creating an inviting business and trade environment through providing a legal framework. Furthermore Vietnam is representing the biggest labour force in whole Southeast Asia and the world third cheapest producer. Another special advantage is the proximity to other highly developed Asian nations which provide Vietnam with highly technical and managerial skills.Moreover possible trade agreements of South East Asian Nations with neighbouring economic global player such as China and Japan will offer a stable future source of growing trade and subsequent prosperity.