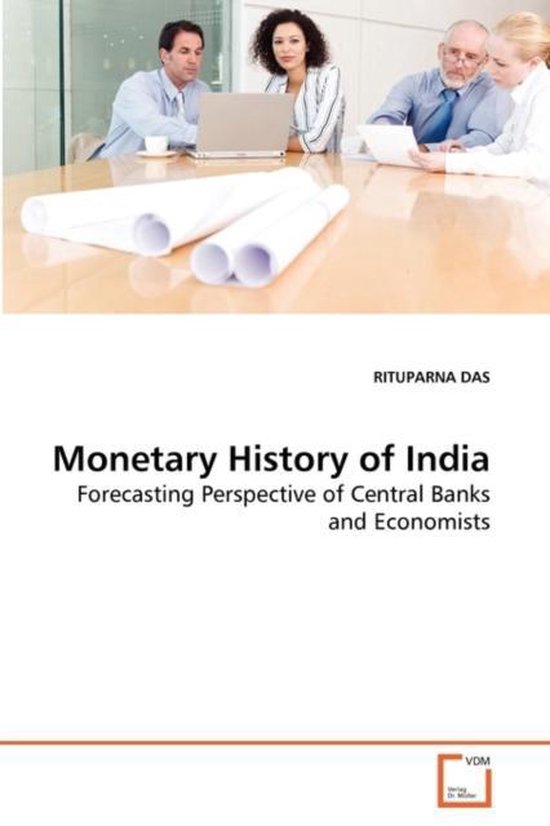 Traditional belief was that if one or a combination of the driver variables like interest rates, prices and outputs, pulls down a big economy the small economies are also affected in the same direction in an age where markets across the nations are increasingly being connected. But the Greek debt crisis led the policy makers, central bankers and economists to start believing the contrary. At the same time the above crisis has given birth to several myths (e.g. breakup of euro zone) and the consequent panic among the public. In absence of reference to the details of definitions, measures and creation/determination process of money supply, if subscribed to by governments, regulators and economists, such myths may lead to disasters. With this backdrop, this book is written, from the forecasting perspective of central banks and economists, about evolution of definitions, measures and models of money supply determination, in terms of research papers, in an economy like India which is relatively less affected by the international crises like East Asian crisis and sub prime crisis.