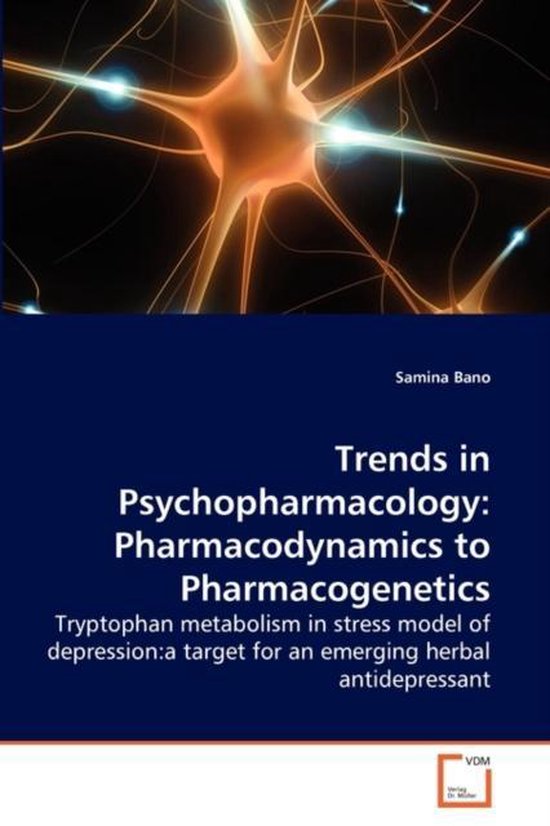 Depression is a devastating illness that has affected up to 450 million people around the world.The extract from St. John's wort (Hypericum perforatum, SJW), a bushy, wild-growing plant with yellow flowers, has been used for centuries in many folk and herbal remedies. The herbal remedy, SJW has been shown to be as effective as antidepressants in trials in Germany and elsewhere, with no major side effects. Present study proves the involvement of SJW in modulating serotonergic system and also proves that, tryptophan dependency of serotonin function are related to adaptation to conditioned stress. St. John's wort also affects expression of genes involved in mediating tryptophan metabolism. It is concluded that a full understanding of mechanism of action of SJW on tryptophan metabolism in the brain during health and disease states will require an integrative approach that also considers gene expression and activity of peripheral tryptophan metabolism. SJW extracts offer an option for an inexpensive "over-the-counter" treatment for stress-related mental disorders.