Conceptions of Function in Textbooks from Eighteen Countries 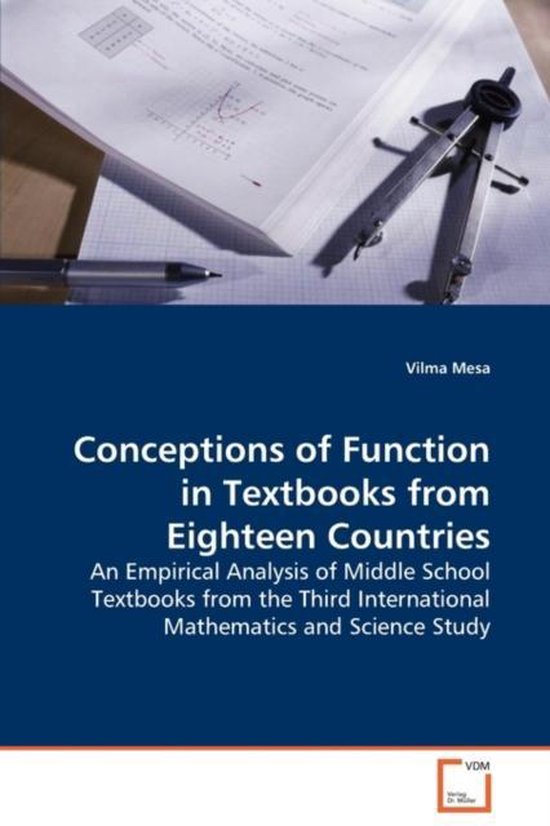 The concept of function has dramatically changed the landscape of mathematics. Its introduction into school mathematics, however, has proved to be challenging. What might students learn about functions if they were to answer all the functions tasks in their seventh- and eighth-grade textbooks? In 35 textbooks from 18 countries collected by the Third International Mathematics and Science Study (TIMSS), there were five distinct conceptions of function: symbolic-rule, ordered-pair, social-data, physical-phenomena, and controlling-image. Symbolic-rule and ordered-pair were the most frequent. The achievement test items in TIMSS did not appear to address the same conceptions of function as the tasks in the textbooks. The TIMSS test emphasized social-data, physical-phenomena, and controlling-image conceptions over symbolic-rule and ordered-pair conceptions. Some textbooks had tasks that enacted a variety of conceptions of function whereas others only emphasized a few. These conceptions might play an important role in making the concept accessible if they could be used as springboards toward a more flexible understanding of function.