Development of an Intelligent Recommender System for E-Guided Tourism 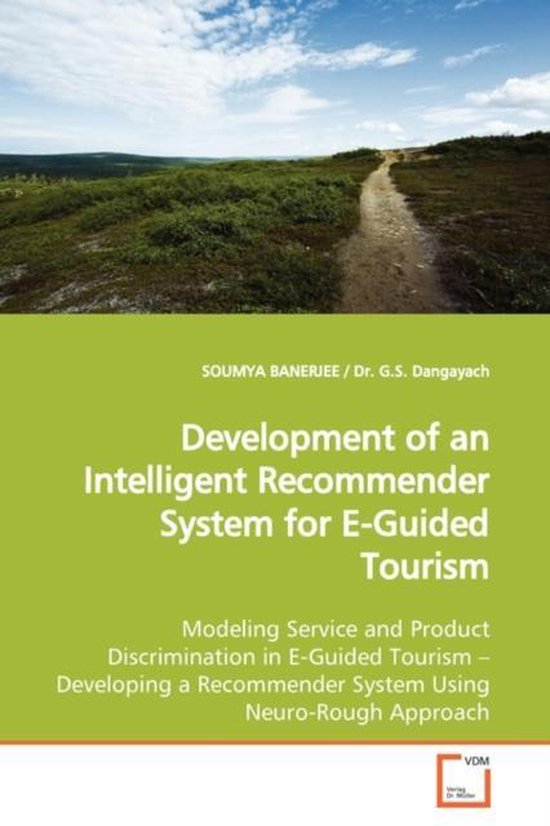 This monograph proposes a model of Tourist recommender comprising of conventional Neural Network and Rough set construct; in turn this makes the system intelligent and adaptive. The case study considered in this report is the tourism practices followed in the North West state of India, Rajasthan. Present case study also has the flavor of multi-criteria driven recommender system and modeled through a heuristics method combining both Rough set and Neural Network. The potential of rough set to handle uncertain request of the tourists choices has been demonstrated compared to the conventional usage of Rough Set as Clustering. The work also encourages the complete shell development of such recommender system which could be thus used in other diversified and complex recommendation of medical service after modifying its contextual knowledge. It has been observed from the proposed model that tourist's choices could be combined optimally with the help of plug-in software included in web-portal to serve them better. The elaborated background of recommender system, its components and state-of-the art, mathematical illustrations has been presented in the Appendix of the report.