Gustav Mahler and the Symphony of the 19th Century 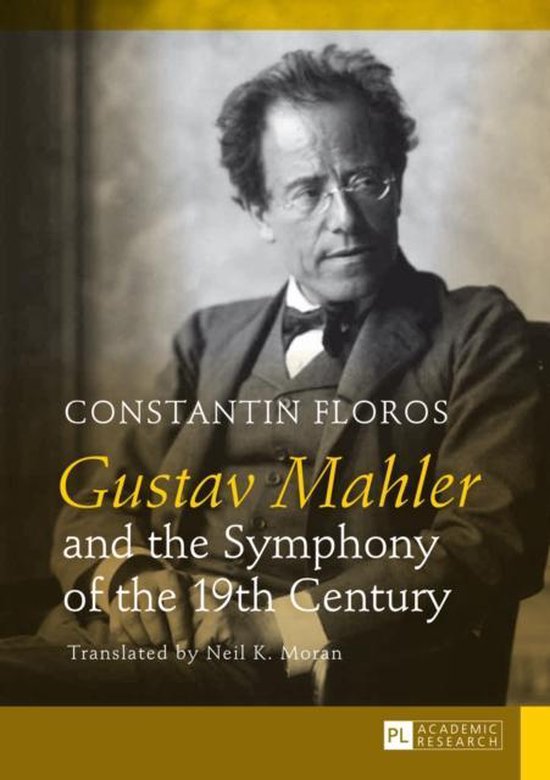 The subject of this book is the semantics of symphonic music from Beethoven to Mahler. Of fundamental importance is the realization that this music is imbued with non-musical, literary, philosophical and religious ideas. It is also clear that not only Beethoven, Schubert and Bruckner were crucial role models for Mahler, but also the musical dramatist Wagner and the programmatic symphony composers Berlioz and Liszt. At the same time a semantic musical analysis of their works reveals for the first time the actual inherent (poetic) quintessence of numerous orchestral works of the 19th Century.