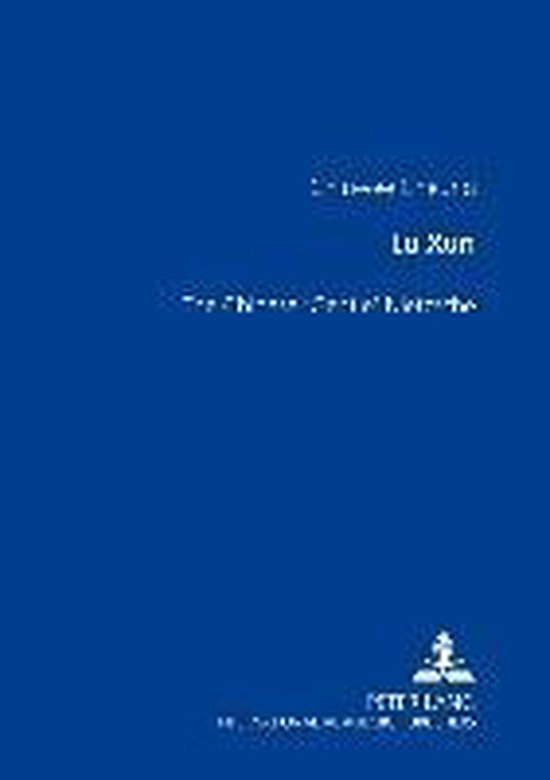 This is a comparative study of the Chinese left-wing intellectual leader Lu Xun and the -gentle- Nietzsche. It covers four major aspects of their affinities: the intellectual, the political, the literary, and the personal.
The study does not aim at demythologising the Lu Xun cult in China which has already been shattered in the hands of its creators. Through an examination of Nietzsche s influence on Lu Xun and an analysis of their similarities, this study reveals a new dimension of Lu Xun s radicalism which remains relevant to the present world. Looking at Lu Xun from the -gentle- Nietzschean perspective, this study also elicits new meanings in Lu Xun s arguments about Chinese -national character- and his insights into the crisis in Chinese culture which remain haunting questions in the Chinese intellectual arena."