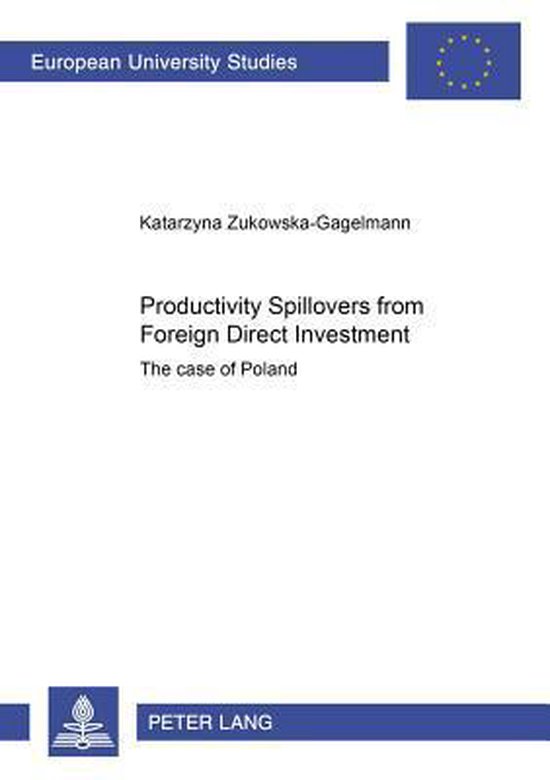 Along with privatisation, foreign direct investment (FDI) is commonly viewed as one of the main channels for industrial restructuring in transition countries in Central and Eastern Europe. This analysis focuses on how FDI may contribute to restructuring through the generation of productivity spillovers in locally-owned firms. Using comprehensive data for Polish manufacturing, the study suggests that it benefits on average from a higher presence of foreign firms. However, positive productivity spillovers are absent so far. Economic theories suggest that a too high technological gap between foreign and local firms, the state ownership and low competition level hinder the emergence of positive spillovers.