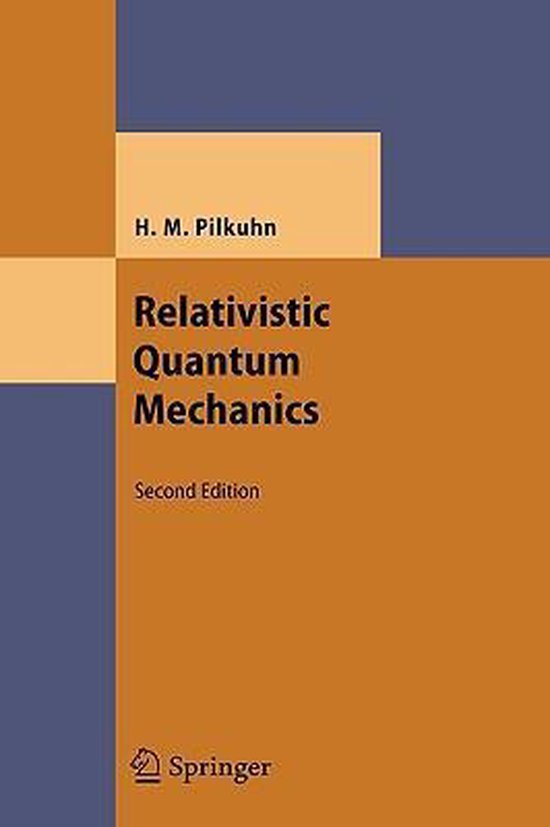 In this book, quantum mechanics is developed from the outset on a relativistic basis, using the superposition principle, Lorentz invariance and gauge invariance. Nonrelativistic quantum mechanics as well as classical relativistic mechanics appear as special cases. They are the sources of familiar names such as orbital angular momentum , spin-orbit coupling and magnetic moment for operators of the relativistic quantum formalism. The theory of binaries, in terms of differential equations, is treated for the first time in this book. These have the mathematical structure of the corresponding one-body equations (Klein-Gordon for two spinless particles, Dirac for two spinor particles) with a relativistically reduced mass. They allow the calculation of radiative corrections via the vector potential operator. This second edition of the successful textbook adds various new sections on relativistic quantum chemistry and on the relativistic treatment of the proton in hydrogen. Others chapters have been expanded, e.g. on hyperfinite interactions, or carefully revisited.