The Portrayals of the Pharisees in the Gospels and Acts 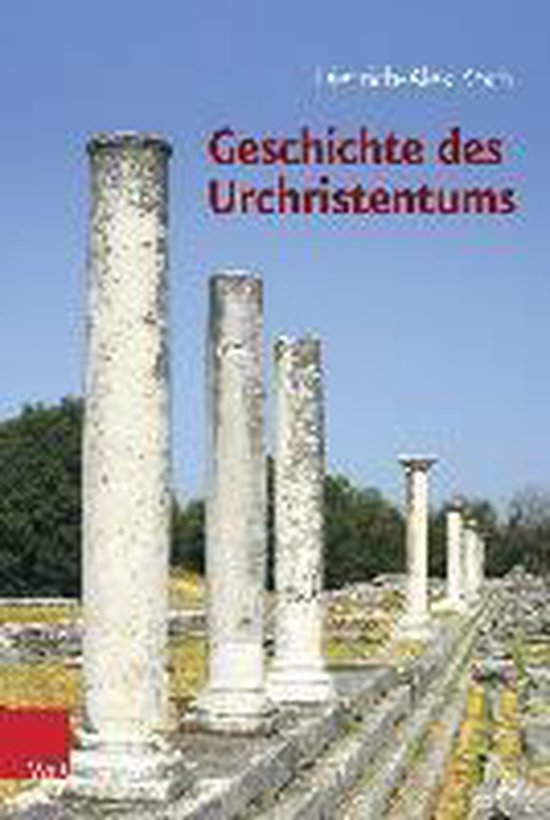 The first five books of the New Testament contain a large proportion of all uses of the term Farisai/oj in extant literature. In the light of growing scepticism among historians of Judaism over the accuracy and legitimacy of reconstructions of the Pharisees of history, Mary Marshall sets aside the quest for the historical Pharisees and instead offers an analysis of the portrayal of the Pharisees by each evangelist. The author adopts a redaction critical approach which incorporates narrative critical observations where appropriate. Her examination of the texts demonstrates the particularity of each book and its portrayal of the Pharisees. The five books do not portray a monolithic body of evidence but each has its own style, occasion and purpose(s). All New Testament portrayals of the Pharisees occupy a good deal of common ground and yet the pictures they produce are not identical. Every one of the evangelists integrates the Pharisees into his own presentation of the gospel, emphasising those aspects of the Pharisees' portrayal which serve his own particular concerns. This study of material from the gospels and Acts yields multi-faceted portraits of the Pharisees and discloses the variety of christological, soteriological, ecclesiological and ethical concerns with which they are associated. It alerts the exegete both to the nuances within a given New Testament book and to the subtle differences between books. It demonstrates the combination of fidelity and freedom with which the evangelists regarded their inherited tradition and sources. The way the Pharisees are portrayed in each text is particular to that text and its purposes, and therefore consideration of the Pharisees' portrayal is able to enrich our understanding of the gospels and Acts more generally.