The New World of Transitioned Media 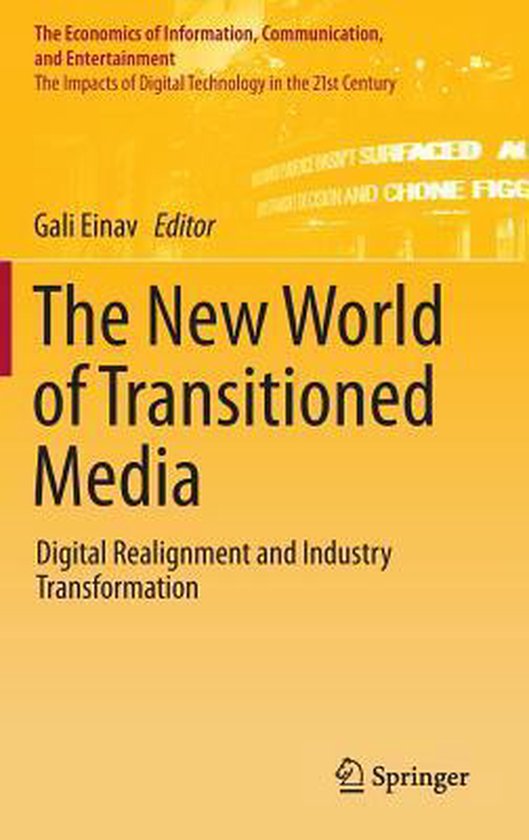 The media industry is undergoing an accelerated pace of change, driven in large part by the proliferation of digital platforms. In many cases, the speed of adoption has exceeded our ability to process the impact of these changes on individuals and society at large. This book provides a behind-the-scenes look at the media industry's transition into the digital era and examines its impact on marketing, advertising, innovation and other economic and social activities. The impact of digital technologies on traditional media sectors, such as advertising, video games, film and television is well-documented. Less understood is its effect on our perceptions, thought processes and inter-personal relationships. Social media, for example, represents a fundamental change in the ways we interact with media, communicate with each other and even present ourselves to the world. This has shaped the way we communicate with institutions and brands. Similar to the first Transitioned Media book, Transitioned Media: A Turning Point into the Digital Realm, this book combines media industry leaders and academics to explore various transformative trends and issues. Themes include measuring cross-platform behaviour, artificial intelligence in journalism, the evolution of video games, digital media and physical space, the mobile use trends, social media and the corporate world, the changes in the television and newspaper business and the evolving relationship between advertisers and target audiences. The varied backgrounds of contributors and array of topics make for a unique and insightful point of view.