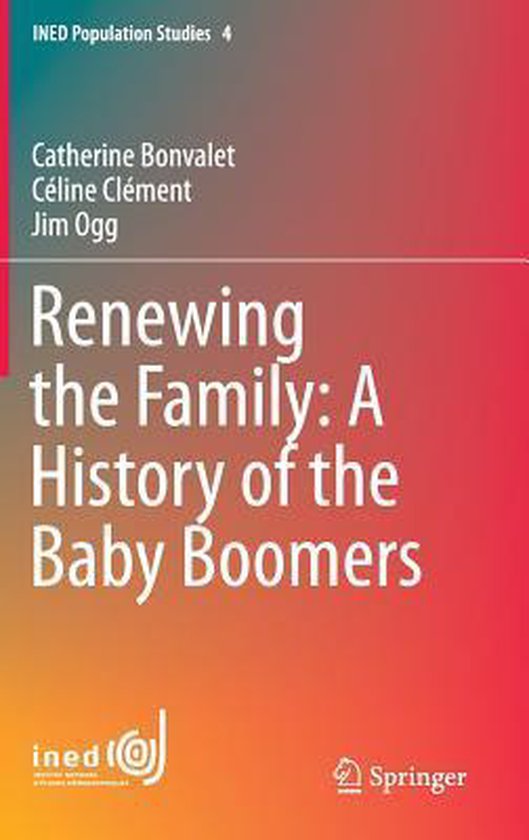 This book traces the history of the baby-boomers, beginning with an explanation of the cause of the post-war baby boom and ending with the contemporary concerns of ageing boomers. It shows how the baby-boomers challenged traditional family attitudes and adopted new lifestyles in the 1960s and 1970s. Drawing on 90 interviews conducted with baby boomers living in London and Paris, the book demonstrates how their aspirations for leisure and consumption converged with family responsibilities and obligations. It shows how the baby boomers emerged from an authoritative upbringing to challenge some of the traditional assumptions of the family, such as marriage and cohabitation. The rise of feminism led by the baby-boomers is examined, together with its impact on family forms and structures. The book shows how women's trajectories veered between the two extremes of family and employment, swerving between the models of stay-at-home mother and working woman. It demonstrates how new family configurations such as solo parenting, and recomposed families were adopted by the baby boomers. Today, as they enter into retirement, the baby-boomers remain closely involved in the lives of their children and parents, although relationships with elderly parents are maintained primarily through a sense of duty and obligation. The book concludes that the baby boomers have both been influenced by and actors to the changes and transformations that have occurred to family life. They reconciled and continue to reconcile, individualism with family obligations. As grandparents often with an ageing parent still alive, the baby boomers wish to keep the independence that has been the hallmark of their generation whilst not abandoning family life.