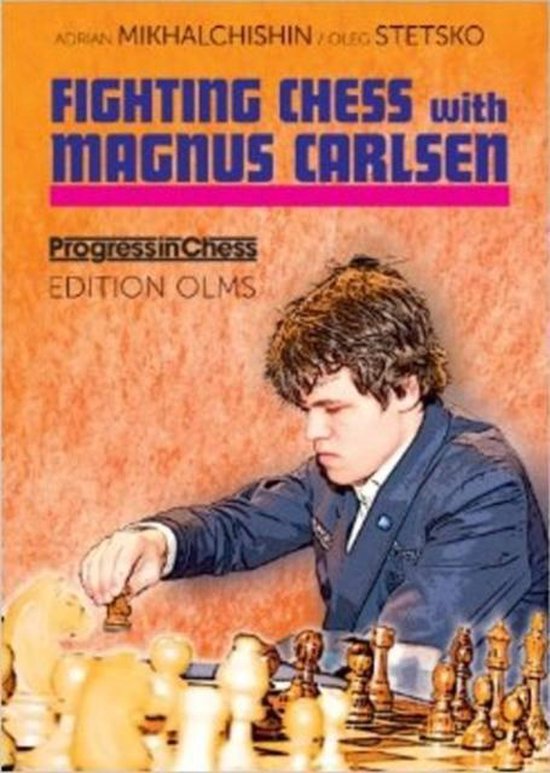 The strategies of the Norwegian chess grandmaster the Washington Post calls ''the Mozart of chess,'' currently the top ranked player in the world Now firmly established among the world's elite, the Norwegian Magnus Carlsen has been setting records ever since he embarked on his chess career. He became a grandmaster at the age of just 13, and in 2010 he became the youngest player to be ranked No.1 in the world. This book presents detailed annotations to 64 of Carlsen's best games, together with a description of his career. Also examined are the deficiencies from which he suffered as a young player, and how he overcame these on his way to the top.