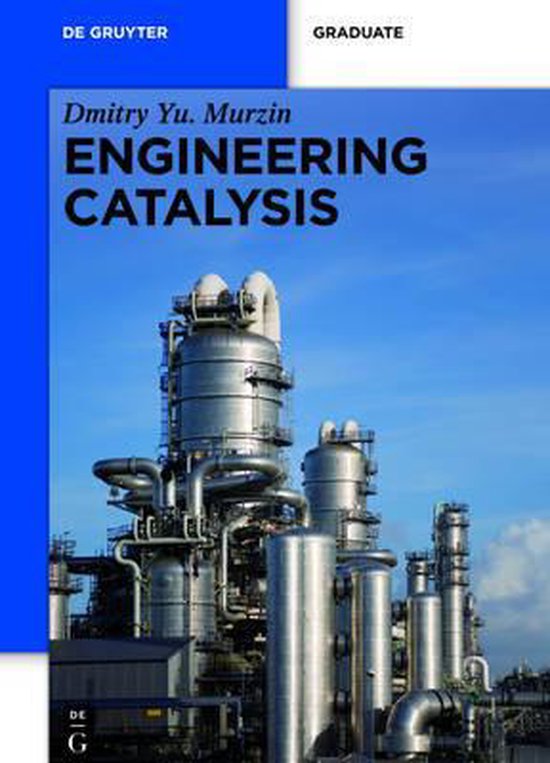 With well over 90% of all processes in the industrial chemical production being of catalytic nature, catalysis is a mature though ever interesting topic. The idea of this book is to tackle various aspects of heterogeneous catalysis from the engineering point of view and go all the way from engineering of catalysis, catalyst preparation, characterization, reaction kinetics, mass transfer to catalytic reactors and the implementation of catalysts in chemical technology. Aimed for graduate students it is also a useful resource for professionals coming from the more academic side.