Marriage in the Book of Tobit 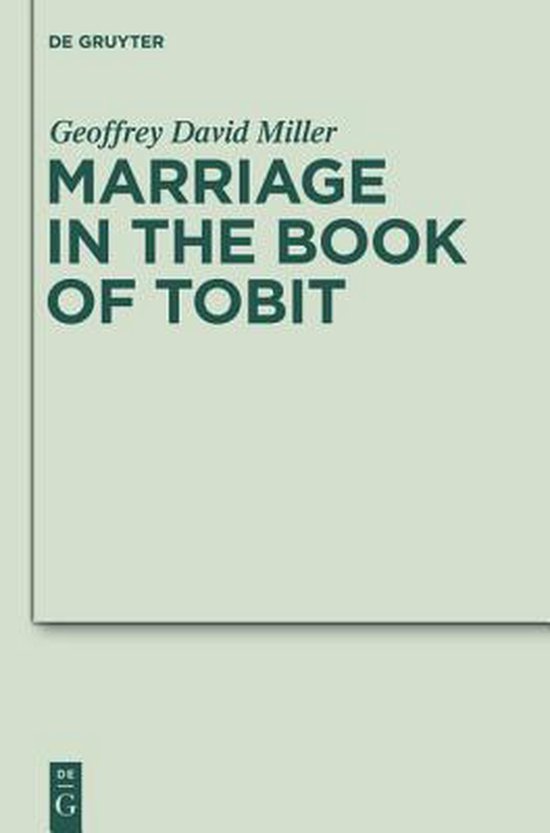 Apart from Genesis, Tobit contains more information about marriage than any other biblical book. It reflects third-century beliefs and customs yet also serves a didactic function, teaching Diaspora Jews what they should value in their own marriages. This monograph elucidates these elements by asking four questions: 1) Whom should one marry? 2) How does one get married? 3) What role does God play in marriage? 4) What do actual marriages look like? By contextualizing Tobit in light of the Old Testament and relevant Ancient Near Eastern texts, one can appreciate the book's unique claims. Endogamy is defined more narrowly than in other Old Testament texts as Israelites are now enjoined to marry close relatives. Monetary matters such as the payment of the bride-price are downplayed, while adherence to the Mosaic Law is emphasized in the marriage contract and the wedding ceremony. Furthermore, intertextual links with Genesis 24 cast Tobiah and Sarah as founders of a new Israel , showing that God becomes involved in their marriage so that the nation of Israel will not die out. Finally, the author's portrayal of three married couples in the book reveals much about gender roles and also creates a realistic portrait of the marital relationship in terms of communication, cooperation, and conflict.